Jones brought a pack of Green Hornet fruit punch gummies containing 100 mg of THC to the school, and shared them with his classmates during 2nd period, around 10:00 a.m., in gym class. One of the kids who consumed the candy told a faculty member. School faculty immediately got involved, and five kids (3 girls and 2 boys, all 12 years old) were transported by EMS to a hospital; another 12-year-old girl was picked up by her mother. The five who were transported complained of stomach pains, nausea, dizziness, or a combination thereof. Jones told detectives he didn’t eat any of it.

Detectives located the empty package in the trash.

According to the manufacturer based in California, there are 10 pieces of gummy candy in each package, each containing 10 mg of THC. All 100 mg were consumed by at least six (but possibly more) children.

It is illegal to possess this package of gummies in the state of Florida.

PCSO responded to Mulberry Middle School this afternoon, Thursday, November 29, 2018, in response to several students who had a negative reaction to marijuana-laced gummy bears they had ingested. PCSO detectives are working with school personnel and Polk County Public Schools, and investigating how the children accessed the candy. Criminal charges are pending.

According to Polk County Fire Rescue, five students were transported to the hospital, and two other students were picked up by their parents, to be medically checked out.

“We have long been concerned about the dangers of marijuana-infused candy, and that it would get into the hands of, and poison, children. Here’s an example of that.” – Grady Judd, Sheriff 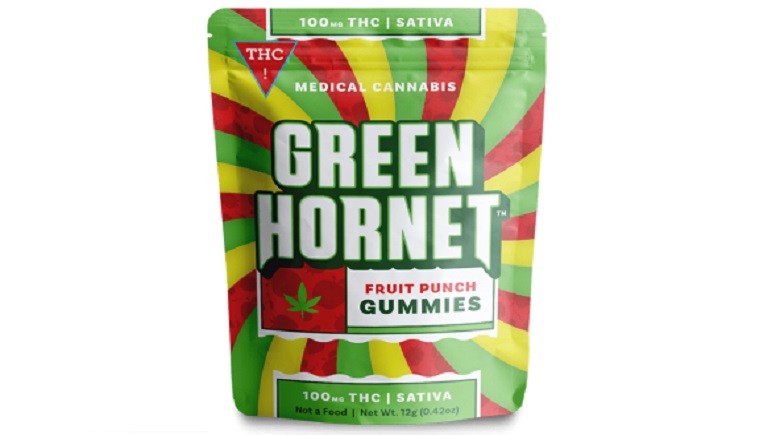