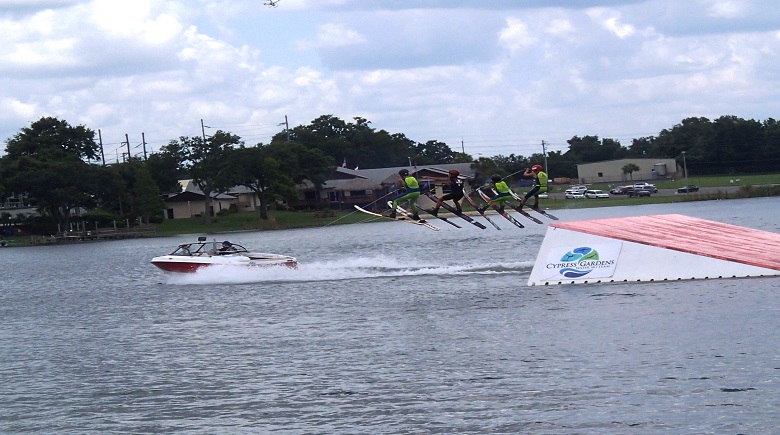 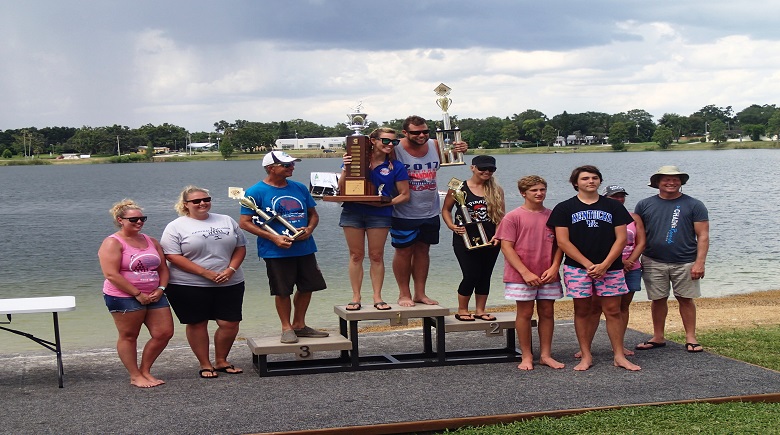 The Sarasota team, the Sarasota Ski-A-Rees, were one of six teams, including the Winter Haven and Lakeland Water Ski Teams, which competed within the championship over the weekend.

Their ski show on Saturday, which featured ski team members cosplaying as Harry Potter characters, along with their other feats during the weekend, earned them 1,916 points, putting them in first place. 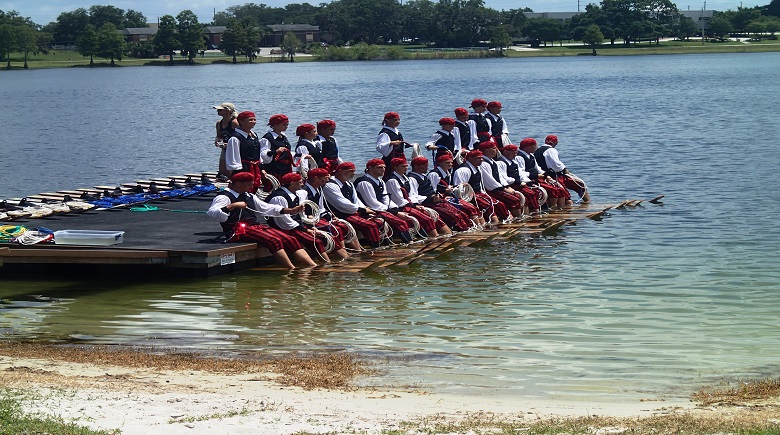 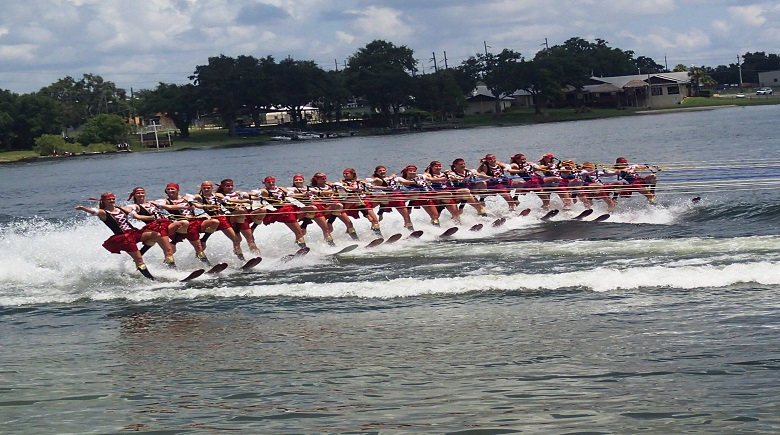 Their ranking during the regional event makes them eligible to enter the national championships, which they had won previously last year, explained Bradley Satterlee, Ski Team Leader.

“We did not expect this,” he said. “We knew it would be close between the three teams…[but] in the end, we ended up taking it away.”

Their hard work and determination allowed them to win that event, and they hope that it will allow them to continue strong within nationals. 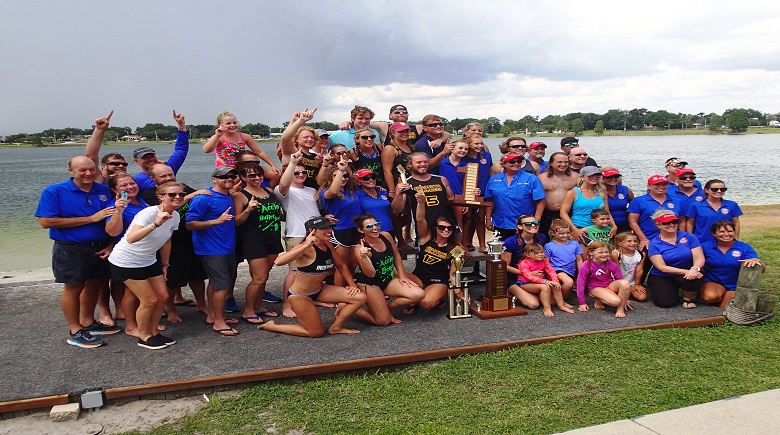 “We want to keep it at the top, keep winning first, to keep going with the flow and keep doing the best that we can do,” he said.

Founded in 1957, The Sarasota Ski-A-Rees has maintained their 50-year-long tradition of performing free weekly water ski shows for their home city.

This was the first year that Southern Regional Show Ski Championships were hosted at Martin Luther King, Jr. Park on Lake Silver in Winter Haven.

This year’s location proved most apropos, as Winter Haven is famous as the “Water Ski Capital of the World”, especially with the rich history of the Cypress Gardens Water Ski Team.

Mark Voisard, leader of the Cypress Gardens Ski Team, which helped host the event along with Visit Central Florida, said that putting on the event was hard work but more than worth it for the honor of hosting such a prestigious event within his home city.

The event itself had the largest turnout in years with an estimated 600 to 700 attendees, a turnout made even better by the overall beautiful weather, Voisard explained. 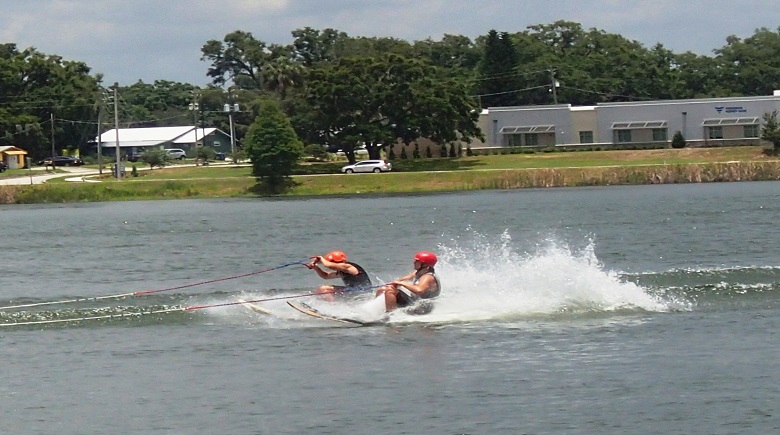 “This was a great team event this year,” he said. We had some unbelievable skiing…[and] we couldn’t have done it without the city of Winter Haven and Central Florida from the county,” he said.

For more information about the event and the rankings within the other ski categories, visit their Facebook page at: https://www.facebook.com/Southern-Regional-Show-Ski-Championships-2018-173310540053155/ 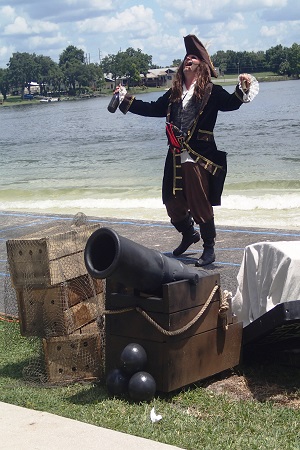