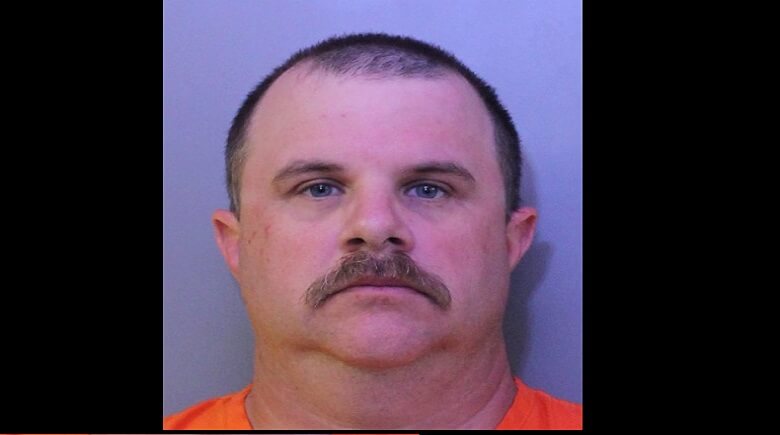 On Thursday, May 3, 2018, at around 4:25 a.m., the Polk County Sheriff’s Office arrested 45-year-old Robert Wolfe, Jr., an Osceola County firefighter, on battery-domestic violence charges after his wife told deputies he spit in her face, and pushed her against the door during an argument.

Wolfe was transported to the Polk County Jail. 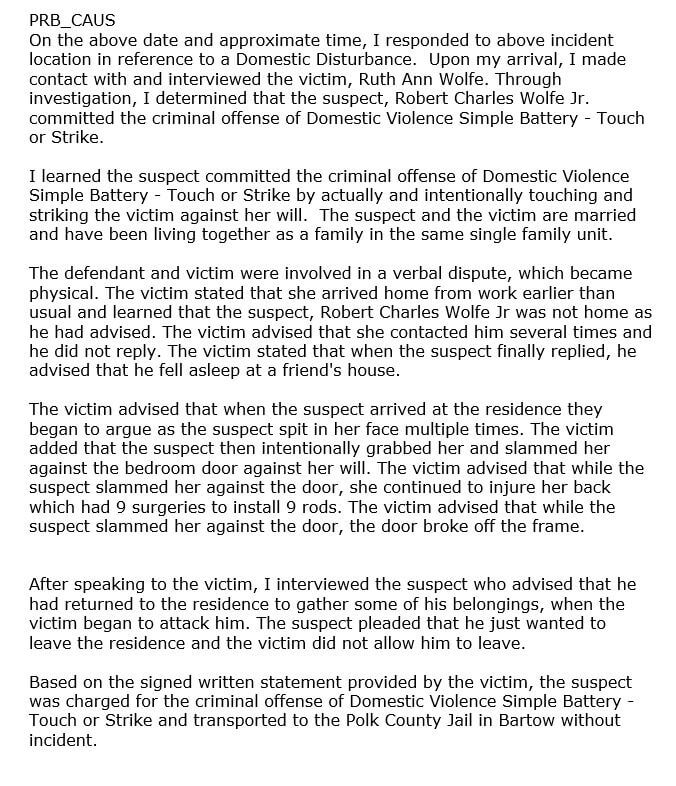