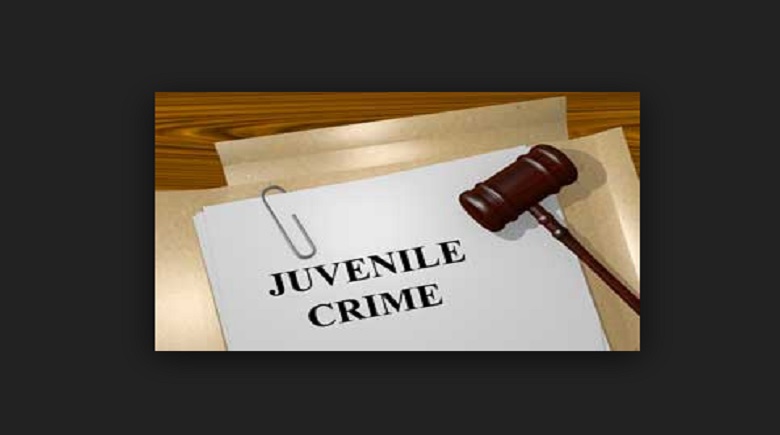 According to the arrest affidavit, on February 22, 2018, a student at George Jenkins High School (GJHS) saw a Snapchat post about students wanting to plan a walkout and a peaceful protest at GJHS. Hall posted a follow-up response on Snapchat saying, “I don’t even go to GJ [George Jenkins] but honestly this is so dumb. I might pull up and AR-15 those dumb a**es sitting outside.” Hall was using the name “Cody” instead of his real name. The student who saw this post reported it to the School Resource Deputy at GJHS.

Deputies were able to identify “Cody” as Hall. Hall admitted to deputies that it was his post and his username. He told deputies that his comment was “really stupid.”

On February 26, 2018, PCSO deputies responded to LCS after students reported seeing a Snapchat video in which Hall was making threats to shoot at students. In the video Hall is holding what appears to be a wooden toy rifle saying, “guys, so today at school for show and tell, I’m going to bring my trusty uhh state of my AR-15 you know, I’m just gonna walk in and be like hey you’re that kid that bullied me and then trip and pull the trigger and I don’t know how that happened but somehow I shot 17 people and killed a lot more.” Hall admitted to deputies he made the video, but intended it to be a “joke.” He admitted that “some people may not see it that way.” When asked what he meant about going to GJHS to “AR-15” students, he replied, “Like what happened at Parkland High School.”

The toy gun Hall posed with in the video was found during a search of his home.

“Our deputies have investigated numerous school threats over the past two weeks. Most of them have been rumors, but we treat any and all threats relating to schools and students very seriously. If we find that a threat has been made and criminal charges are applicable, make no mistake – we will arrest the person responsible. These situations are not to be taken lightly. We appreciate the students who saw something, and said something, by reporting it to their school resource deputy and their school administrators.” – Grady Judd, Sheriff