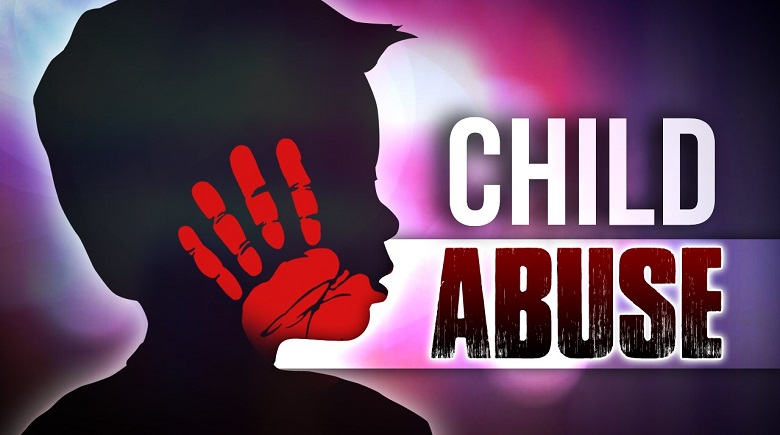 On January 29, 2018, Bartow Police Detectives were informed of a possible Child Abuse that occurred at the Jean O’Dell Learning Center.  At that time, Detectives immediately responded to the school to investigate.

During the investigation, it was revealed that a para educator employed by the Polk County School Board used abusive physical contact on three separate students during class sessions.  These actions were observed in part by a school nurse and a classroom teacher.  The school nurse ultimately reported these actions which led to the law enforcement response.  The teacher did not report the actions as required by law and was subsequently arrested for failure to report child abuse (FSS 39.205).

Synopsis of the incident is as follows:  The para educator, identified as Shelby Faulk BF 3/6/86 from Winter Haven, FL, is employed by the Polk County School Board and has worked at the Jean O’Dell Learning center for approximately 4 years.  The Jean O’Dell Learning Center is a school for special needs children.  All of the victims involved are students at the Learning Center.  During the month of December 2017, Faulk was working as a para educator and tasked with the care of juvenile students.  One of the juvenile students wears a special jacket with D rings in order to secure him to a seat on the school bus for health reasons.  Out of frustration in the classroom, Faulk used the student’s medical use jacket and pinned the student to the ground by placing a chair leg through the D rings and then sitting on the chair.  Although this did not injure the juvenile student, it rendered him unable to move.  She held this student down for an extended period of time.   During the same month, Faulk repeatedly pinched and pushed another juvenile student as a discipline measure because the student was “acting out”.  In January of this year, Faulk repeatedly pushed another juvenile student multiple times with both of her hands.  This caused the student to fall to the floor.  No injuries were reported on any of the students.  It should be noted that none of the actions taken by Faulk were approved by school administration.  There are protocols in place if the need arises to restrain students.  These were not them.  Faulk was arrested on 1/30/18 for the following offenses:  Negligent Child Abuse without bodily harm and False Imprisonment of a child, both of which are felonies.

The teacher assigned to the classroom, Julio Torres H/M 7/20/63 from Lakeland, FL, was present in the classroom while all of the aforementioned actions occurred.  He failed to report any of the actions by the para educator.   He was arrested on 1/30/18 for failure to report child abuse.

Bartow Police Detectives are working closely with Polk County School Board Staff to determine if there are any other incidents involving the two Defendants.  At this time, there are no indications that any other abuse has occurred.  The parents of the involved children are being notified by school administration.

Booking Photos are not available at this time.