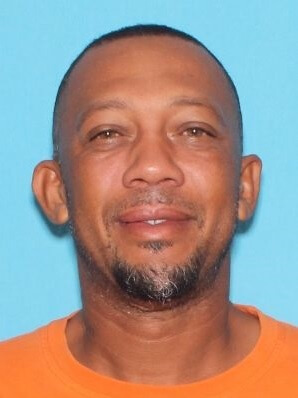 Avon Park, Florida – An arrest warrant has been issued for the person detectives say shot and killed a Tampa man in an Avon Park bar Dec. 29.

Ian Dale Jobson, 51, is wanted for first degree murder and firing a weapon in public in connection with the shooting that left 62-year-old Anthony Paul Mathison dead inside the Kool Runnings bar at 220 Garrett Road in Avon Park.

Deputies were called to the scene at 10:53 p.m. after the shooting was reported and found Mathison on the floor. He was pronounced dead at the scene by EMS personnel.

If anyone has any information about Jobson’s whereabouts, please contact Det. Jody Stoweres at 863-402-7250 or email [email protected] Anyone who would like to leave an anonymous tip and be eligible for a cash reward is asked to contact Heartland Crime Stoppers at 1-800-226-TIPS (8477) or www.heartlandcrimestoppers.com. Crime Stoppers tips are always anonymous and may be eligible for a cash reward.