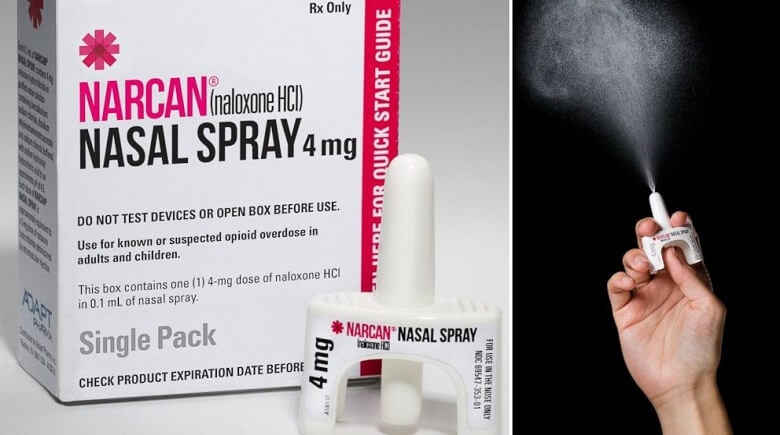 On Saturday, 8-5-17 at approximately 12:45 p.m., officers were called to the parking lot of St. Joseph’s Church (Winter Haven) because a woman was found slumped over inside of a running minivan with two small children in the backseat. Thirty-one year-old Christina Assad, her mother and 2 small children had gone to the church to pick up some clothes.

Assad’s mother, 51 year-old Heather Assad, went inside of the church leaving Christina and the children in the running vehicle with the air conditioner on. A few minutes later, when Heather returned to the van, she found Christina slumped over in the passenger seat. All of the doors were locked and the windows were rolled up.  The children were still buckled in their car seats and did not appear to be in distress.

The driver’s side window was broken in order to open the door and when Christina was pulled out of the vehicle, a used syringe, silver spoon and a lighter were located on the floorboard where Christina had been sitting. As she was laid on the ground, the Officer Avery deployed his department-issued nasal Narcan spray. Ultimately, emergency medical personnel arrived and transported Christina to Winter Haven Hospital for treatment.

“Being first on scene allowed the swift deployment of Narcan by our officer,” said Chief Charlie Bird. “Hopefully she will get the help she needs to prevent this from happening to her again.”

** Original Release Of Department Issuing Narcan To All Officers **
All Winter Haven patrol officers on the road will be carrying a 4mg unit of Narcan (Naloxone HCI) Nasal Spray on their person beginning this week (Aug. 3, 2017). The Department recently implemented the policy for individual officers to carry Narcan as the epidemic of opioid use and exposure to officers continues to increase across the Country.
All members of the rank Lieutenant and lower will have a 4mg unit with them as they routinely face situations that could result in a potentially deadly exposure of an opioid or an encounter with a citizen needing the powerful drug to counter an opioid overdose. Additional units are located inside of the agency in booking and Property and Evidence. Agency members as well as volunteers who assist with Property and Evidence duties recently completed training to administer the dose should a situation warrant.
“Our officers are oftentimes the first ones on scene and having the ability to administer to an overdose victim prior to EMS personnel could be the difference between life and death,” said Chief Charlie Bird. “Equally, our officers responding to calls involving narcotics have an increased probability of being inadvertently exposed to a deadly opioid and having the Narcan immediately available to administer is invaluable for the lives of our members.”
Through forfeiture funds, the Department spent $6,000 to purchase a total of 160 4mg units at $37.50 each.