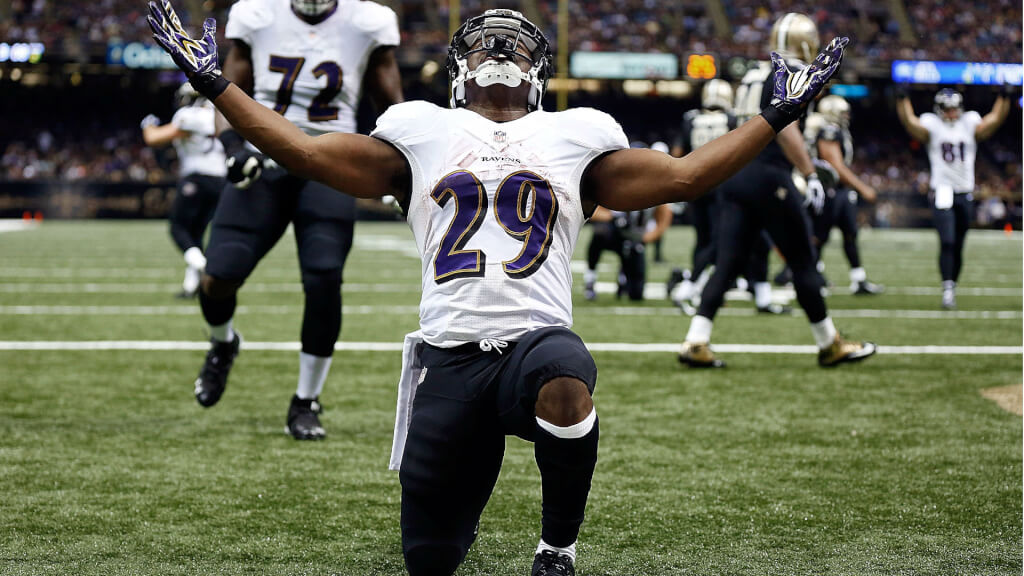 Forsett was born in Lakeland, Florida. He moved to Arlington, Texas in his sophomore year of high school after living in Mulberry. He played college football at California and was drafted by the Seattle Seahawks in the seventh round of the 2008 NFL Draft. Forsett also played for the Indianapolis Colts, Houston Texans, Jacksonville Jaguars, Baltimore Ravens, Detroit Lions, and Denver Broncos.

“It’s time. I’m officially announcing my retirement from the game I love. It’s been an amazing ride and I’m grateful for every moment. My career has brought so many great people into my life, and I asked some of them to join me in saying goodbye.

I am living proof that dreams come true and God answers prayers, and I thank God everyday for the opportunity to live out my dream.”

“It wasn’t until 2014 at age 29 that Forsett proved them all wrong. A 1,266-yard, eight-touchdown campaign served as a bright spot for the 10-6 Ravens. It was a career apex that Forsett can happily take into retirement, which he officially announced on Wednesday.” – NFL.Com (Complete Article Here)

Justin credits all his success to his relationship with God.

A special 2014 season for Justin