On Monday, April 17, 2017, deputies arrested 48-year-old Jeffery Ervin of St. Petersburg for one count grand theft of a motor vehicle (F3) and one count burglary of an unoccupied conveyance (F3). 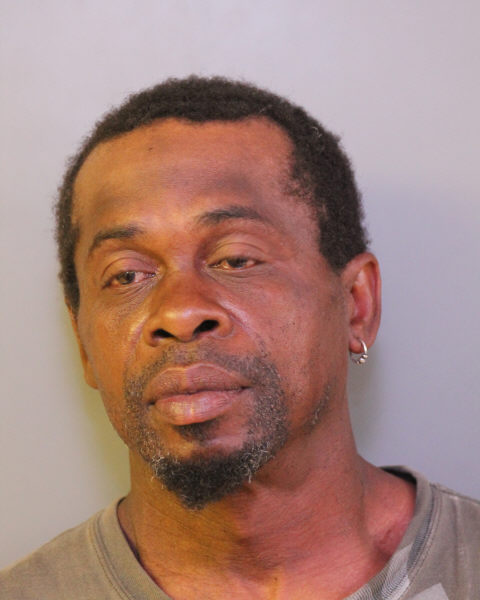 According to the affidavit, a witness reported an unknown black male driving a green and black 2003 Ford moving van at the BP Station located at 8919 Hwy 33N Polk City, who was asking people for gas money. The witness thought it was strange he was asking for gas money while supposedly working, and called the number on the side of the truck. The business owner explained to the witness this moving van was reported stolen to the Hillsborough County Sheriff’s Office and to call 9-1-1.

While deputies were patrolling the area, they spotted the stolen van turn into a Citgo gas station located at 4646 Combee Road N, Lakeland, and were able to identify Jeffery Ervin by his Florida Driver’s License, and confirmed the vehicle as being stolen.

Although Ervin was not employed by this company, Ervin claimed to deputies he was working for the business, and did not return the truck (as requested by the business owner, he said) because it was Easter and he needed gas money.

Jeffrey Ervin has 22 previous arrests, primarily in Pinellas County, including 36 prior felony charges and 4 prior misdemeanor charges such as robbery, possession of crack cocaine, battery on a LEO, resisting arrest, and battery domestic violence.  He was released from state prison in 2013 after serving 17 years for armed robbery.

Ervin was taken into custody on the aforementioned charges, booked into the Polk County Jail, and is being held on a $2,000 bond.