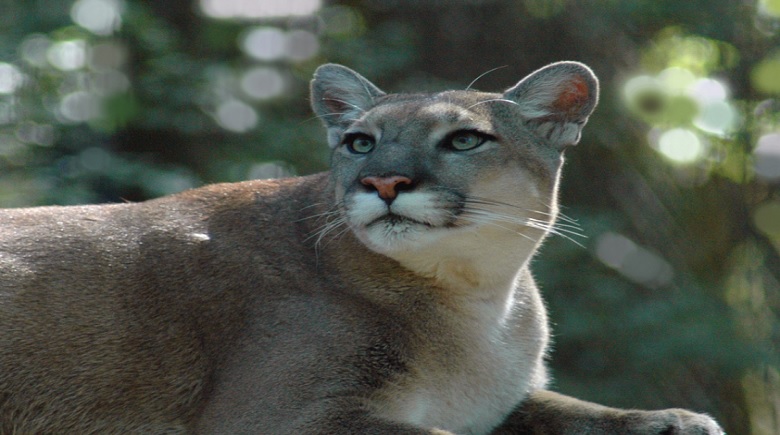 Photos available on the FWC’s Flickr site: http://bit.ly/2kLU8xu
Suggested Tweet: Florida #panther population estimate is updated by @USFWS and @MyFWC:[VIEW_THIS_URL]] #Florida
The U.S. Fish and Wildlife Service and the Florida Fish and Wildlife Conservation Commission (FWC) have updated the estimated number of endangered Florida panthers in their breeding range south of the Caloosahatchee River.
The updated population estimate is 120 to 230 adult and subadult Florida panthers, according to a February 2017 report from the agencies collaborating on conservation and recovery efforts. The previous Florida panther population estimate was 100 to 180 adult and subadult panthers in 2014. These population estimates do not include kittens, which are still dependent on their mothers.
The panther population report is available on FloridaPantherNet.org.
The report emphasizes both the importance and difficulty in obtaining accurate panther population estimates, which is similar to estimating other puma populations in western states. Currently, Florida scientists are evaluating several methods to refine their ability to estimate the panther population size, including the use of trail cameras and panther road mortality data. The current numbers, developed jointly by USFWS and FWC scientists, use annual counts of panthers primarily conducted on public lands. Density of panthers on these areas is then multiplied across the larger area that makes up the primary breeding range in south Florida. Although there are some panthers outside of this range in south Florida and in areas north of the Caloosahatchee River, they are primarily dispersing males and do not significantly contribute to the breeding population.
“This latest Florida panther population estimate is good news, an indication that conservation efforts are on track in helping recover this endangered animal,” said Kipp Frohlich, FWC’s Deputy Director for the Division of Habitat and Species Conservation. “In the 1970s and 1980s, it was estimated only 20 to 30 panthers remained in Florida.”
Larry Williams, the USFWS’s Florida State Supervisor of Ecological Services, believes the new numbers indicate things are trending in the right direction — due in part to a strong partnership with the state of Florida.
“Continued recovery will require a long-term concerted effort by many partners committed to finding common-sense solutions that balance many different and competing interests, yet are grounded in a shared purpose of conserving the lands that support Florida’s native wildlife and its ranching heritage,” Williams said.
The public is encouraged to report sightings of panthers or their tracks, and in particular photos, toMyFWC.com/PantherSightings to help with panther research and management. Biologists are especially interested in pictures of panthers north of the Caloosahatchee River, which runs from Lake Okeechobee to Fort Myers.
Floridians also can help panther conservation efforts by purchasing the “Protect a Panther” vehicle tag from local tax collector’s offices.
-30-
February 22, 2017

Welcome, World Travelers! Would You Pay to Live at Disney World?