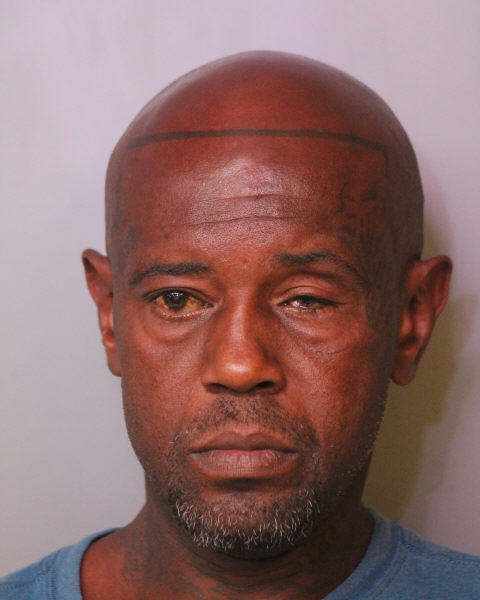 Lake Hamilton, Florida – On 12/27/2016 law enforcement officers served an arrest warrant on a suspect, Keith Charles Dozier 45 of Haines City, for aggravated assault with a deadly weapon. According to an arrest affidavit on November 8, 2016 Dozier allegedly pulled a knife on a victim who accused him a committing a burglary. According to reports Dozier allegedly produced the knife within a few feet of the victim and threatened to cut him. No one was injured during the incident, but the victim contacted police. An arrest warrant was issued for Dozier’s arrest.