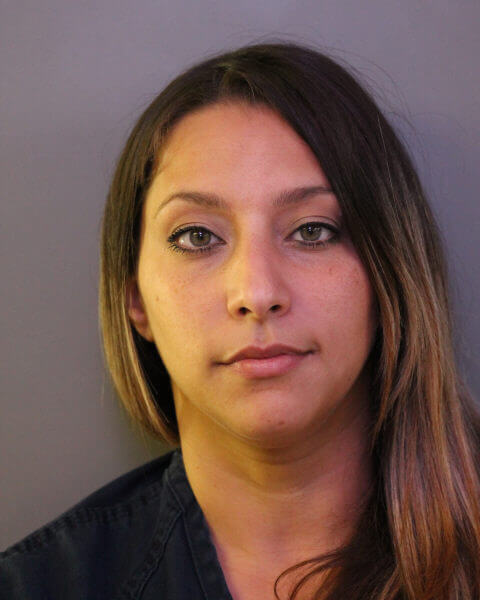 Haines City, Florida – According to reports a former Wells Fargo Bank manager and a former assistant manager defrauded the Haines City branch of Wells Fargo. According to reports Natalie Mercado, assistant manager at Haines City Wells Fargo, and the bank manager of Wells Fargo began marking up each other negative accounts. By doing this it allowed each to continue to withdraw money out of an ATM. This apparently began on April 4, 2016 and did not stop until it was discovered. Eventually the amount Mercado allegedly was actually in the negative for was $5,880.00. The former manager allegedly was in the negative for was $6,026.00.  According to reports an internal investigator found the negative accounts and approached the two who were still employee’s at the time. An arrest affidavit for Mercado states that they two helped each other because of financial hardships. According to the arrest affidavit for Mercado and the former bank manager allegedly wrote statements admitting to the transactions.

On 8/29/2016 Wells Fargo reported that the former manager paid all the outstanding money owed to the bank. Mercado however only paid back $1,700.00 of the money she unlawfully took from the bank. An arrest warrant was issued for her arrest and served near the end of September. There has been no arrest of the former bank manager and no court documents show pending charges at this time. Mercado faces Grand Theft & Scheming To Defraud A Financial Institution charges.