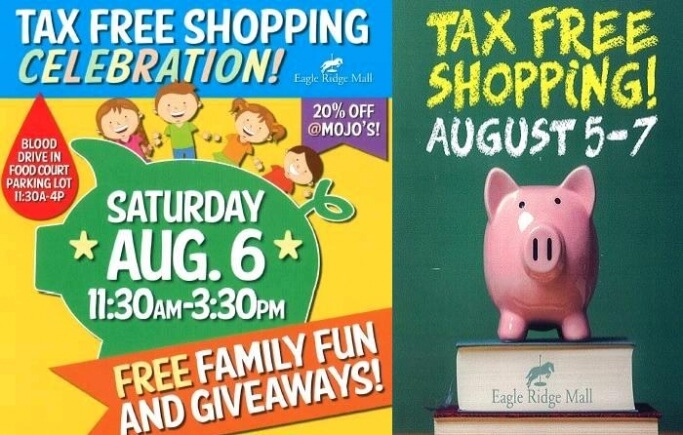 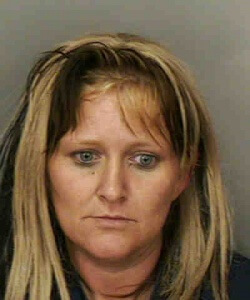 Bartow, Florida – Five kilograms of methamphetamine were entered as evidence in a two-day trial where jurors found Crystal Caldwell guilty of trafficking.

Caldwell, 34, of Auburndale, faces a minimum of 15 years in prison after the jury convicted her Thursday of trafficking 200 or more grams of amphetamine, possession of drug paraphernalia, possession of a structure used for trafficking, sale or manufacture of controlled substances and resisting officers without violence.
Assistant State Attorney Jacob Orr told the jury Wednesday that undercover Polk County Sheriff’s Office detectives went to Caldwell’s house to buy two kilos of meth for $20,000. After the transaction, the property was searched, and three more kilos of meth were recovered from a wheel inside a truck in Caldwell’s yard.
Law enforcement conducted a search, and in addition to the five kilos of meth, a small plastic bag of meth was found in Caldwell’s pocket.

While two other men were the ones who handed the drugs to undercover deputies, Orr pointed out to the jury that the drugs were at Caldwell’s house and that she was their link.

Seven witnesses testified, including one of the men who helped Caldwell sell the drugs, and the jury was presented with audio and video evidence Wednesday that she was a key player in the drug transaction.
Caldwell’s attorney argued that Orr hadn’t proved anything through the testimony and evidence, but Orr responded in closing statements saying that without Caldwell the drug deal “simply would not have happened.”
He told the jurors he was confident they would determine he’d proven the case beyond a reasonable doubt because the evidence proved Caldwell was guilty beyond a reasonable doubt.

“This was all happening at Crystal Caldwell’s house. The drugs were at her house,” Orr said. “You could debate what role she played, but you cannot deny she played a role.”

After reviewing the audio and video evidence again, the jury deliberated for about an hour and a half. They determined Caldwell was guilty as charged, and she will be sentenced in September.