As one of the employees was taking the trash outside, he was ordered back into the store and held at gun point while the second suspect grabbed the cash. The second suspect proceeded into the kitchen area where he located another employee. This gunman forced the employee into the manager’s office then made her open the safe. After removing all the money from the safe and cash tills, the suspects fled the area on foot.

Both suspects were wearing work gloves and coverings over their faces. Both suspects are described as black males in their early twenties, each of which had an unknown type handgun. One suspect carried a pink backpack (shown below). Anyone with information regarding this incident is urged to contact Detective Bridges at (863) 421-3636 x2236. 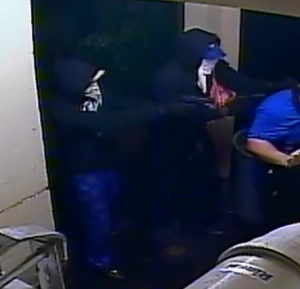 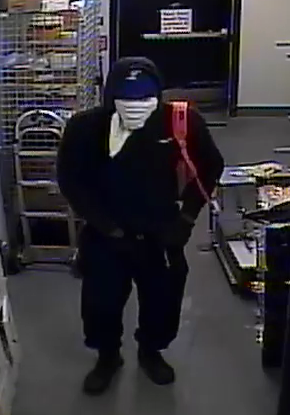 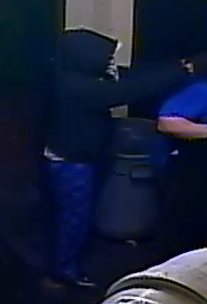