Victim Identified from Last Nights Crash at CR544 and US 27

The victim/pedestrian who was fatally struck on U.S. Hwy 27 last evening has been positively identified as Gregory Gaudette, DOB 4/28/1948.

Around 3:05 p.m. today, Thursday, March 3, 2016, an adult male resident of the Stay Plus Inn in Haines City, was attempting to cross the southbound lanes of US Hwy 27 on foot, approximately 400 feet north of the intersection with CR 544 (AKA Lucerne Park Rd) in Winter Haven, when he stepped into the path of, and was struck by, a 2013 black Hyundai Elantra, being driven by 68-year-old Gerald Danboise of New York. The pedestrian was not in the crosswalk when he was crossing.

The pedestrian was declared deceased on-scene. Neither impairment, nor speed, nor distraction, on the part of the driver are suspected. The pedestrian is believed to have relatives out-of-state, and deputies are attempting to make next-of-kin notification at this time. Once positive notification has been made, I will send out his name. The investigation is ongoing. 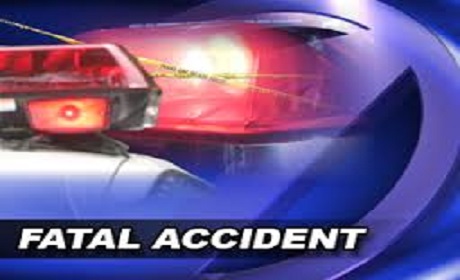