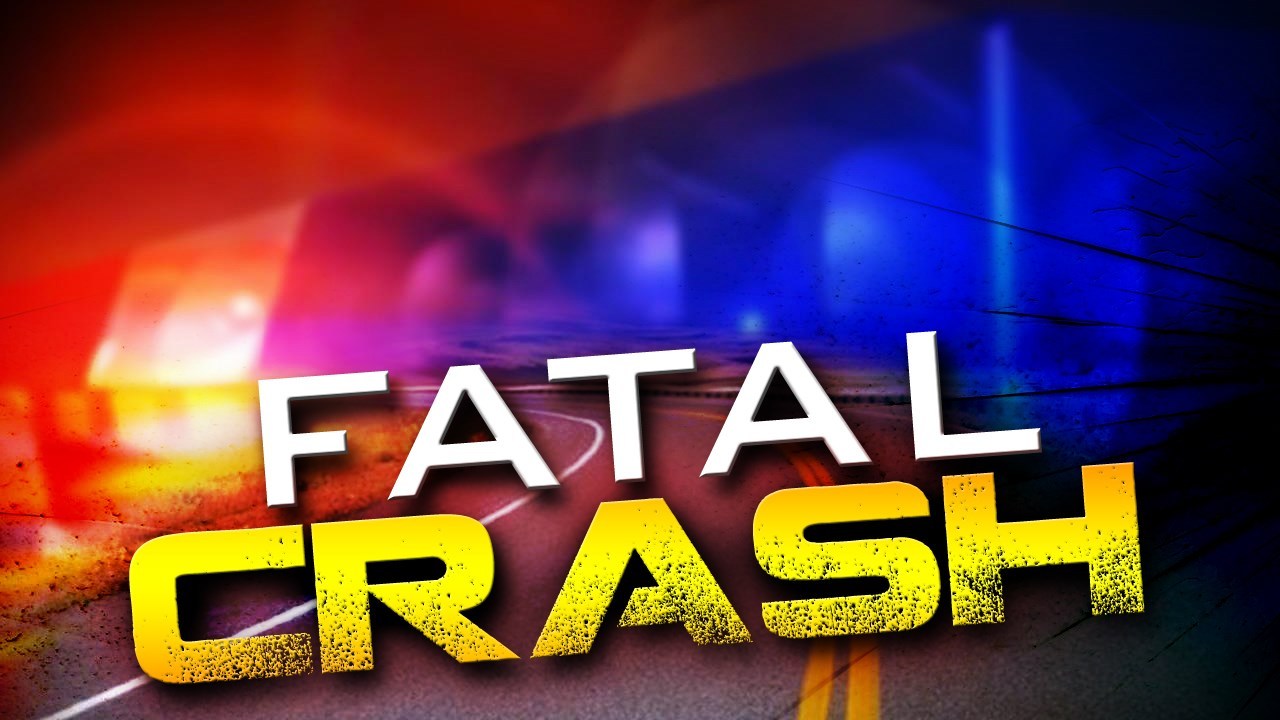 The Florida Highway Patrol is investigating a crash which occurred early Friday evening at the intersection of SR-60 & Boy Scout Rd. According to reports a sedan was traveling southbound on Boy Scout Road approaching SR-60. A semi-tractor was traveling eastbound on SR-60. At the intersection, controlled by a stop sign, the sedan continued into the path of semi-tractor. As a result, the front of semi-tractor collided with the passenger side of sedan. The driver, of these sedan, suffered fatal injuries at the scene of the crash.

The FHP currently doesn’t release names of accident victims due to Marsys Law.

We are aware that the victim is a woman and a 1 yr male child passenger suffered minor injuries.

The semi driver was from Texas and he suffered no injuries.