If Criminals Think They Can Get Away With Crime In Polk County During Covid-19 Crisis, Think Again!!! 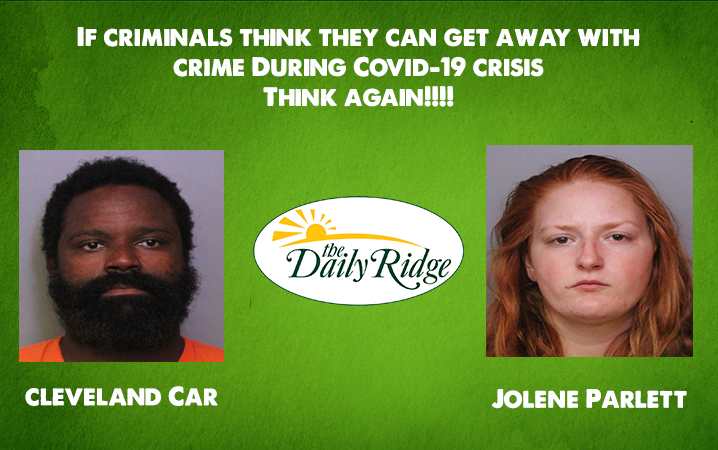 Just before 6:00 p.m. on Monday, March 23, 2020, loss prevention officers working at the Walmart store located on Church Avenue North in Mulberry caught two shoplifters in the act of stealing over $600 worth of clothing and footwear, and alerted PCSO.
“If criminals like these think they’re going to take advantage of stores and merchants while they might otherwise be distracted dealing with COVID-19 related issues, they can think again. We aren’t going to tolerate any crime, big or small, and we will continue putting those who commit crimes in jail.” – Grady Judd, Sheriff
The man and woman were observed by the loss prevention officers selecting clothing and shoes and placing them into their shopping cart, and then attempting to walk out the door with the stolen merchandise. When confronted, the man said he was trying to find his girlfriend so they could pay for the items – he then took off running and jumped into a waiting SUV, being driven by his girlfriend.
Deputies quickly caught up to them and conducted a traffic stop on South Florida Avenue, and detained both suspects. They found several stolen hand-baskets inside the vehicle from Walmart and Publix. 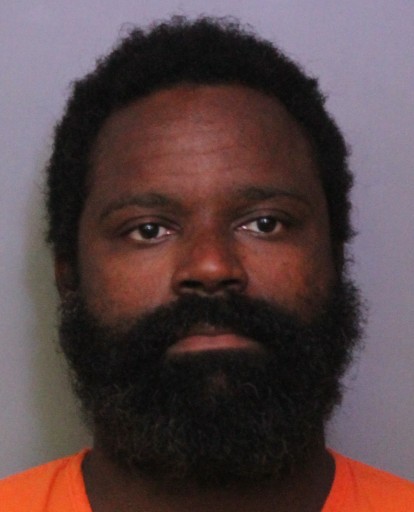 Cleveland Car, DOB 2/22/79, was arrested and charged with:
His criminal history includes arrests in Tennessee for grand theft and failure to appear, and a warrant for VOP in West Virginia. He also had a previous failure to appear in Florida in 2017. 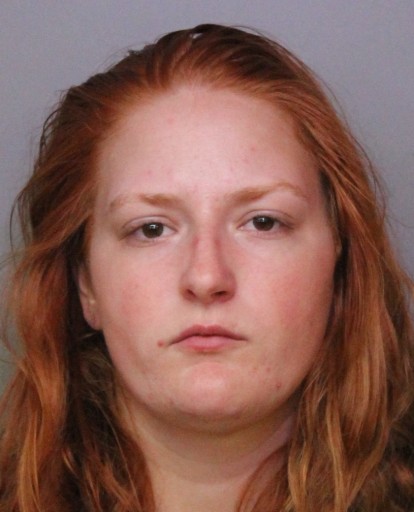 Carr’s live-in girlfriend, Jolene Parlett, DOB 5/12/98, was arrested and charged with:
Carr had two Polk County warrants for his arrest for dealing in stolen property and giving false info to a pawn dealer, and remains in jail on no bond. Parlett is being held in lieu of $1,250.00 bond.
March 24, 2020