As the late civil rights leader once lead a march along the streets of Washington D.C. to promote racial equality, so, too, did local residents honor his memory and vision by marching down the streets of Lake Wales during the annual Martin Luther King, Jr. Parade. 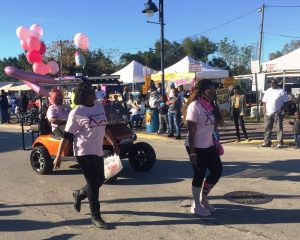 Several dozen floats, units, marching bands, and dance troupes marched down the street on Monday afternoon during the parade, with several hundred participants from local organizations, businesses, schools, and churches. 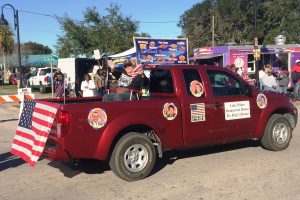 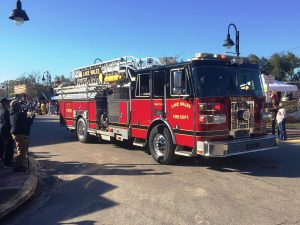 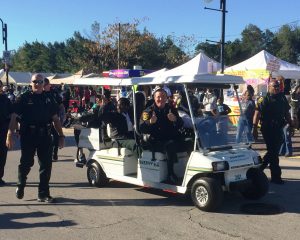 The parade started promptly at 3:30 p.m., half an hour after the parade units began gathering at the James P. Austin Community Center along Martin Luther King Boulevard. The parade made its way down the boulevard, through the downtown area, and through Lincoln Avenue in the historic northeast district before making its way back to the community center.

Mayor Eugene Fultz made his grand apperance within the parade riding in an open automobile alongside Darren Soto, U.S. Representative of Florida’s 9th District. Also appearing wasSheriff Grady Judd and a few other members of the Polk County Sheriff’s Office. Other city commisioners and officials likewise marched within the parade. 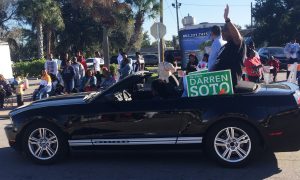 Also participating were local businesses. Some even arrived from outside of the city. One such business was Mad Artist Airbrush from Lakeland Square Mall, which showcased several of its airbrush designs on a float with clothing and even a motorcycle.

Before the event, several vendors and food trucks from local eateries and businesses were set up along Lincoln Avenue, offering everything from homemade cakes and baked goods to fried chicken, grilled shrimp, and hot buffalo wings. 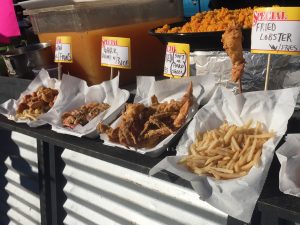 Earlier that day, the MLK Day festivities were kicked off during a special breakfast hosted at the community center and attended by local city officials. The day capped off the city’s weeklong celebration, which included a potluck dinner on Thursday, an oratorical contest on Friday, and a unity walk on Saturday. 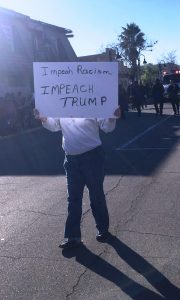 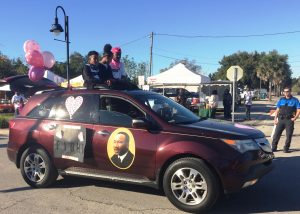