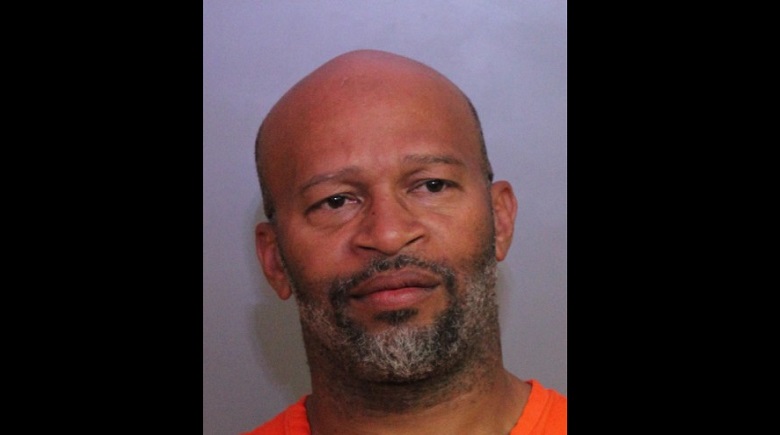 On Wednesday, January 8, 2020, detectives with the Polk County Sheriff’s Office arrested 51-year-old Fernandez Gunter of Winter Haven, after an investigation found he was negligent in the care of his five dogs. One dog’s skin grew around the chain on its neck (and embedded collar). 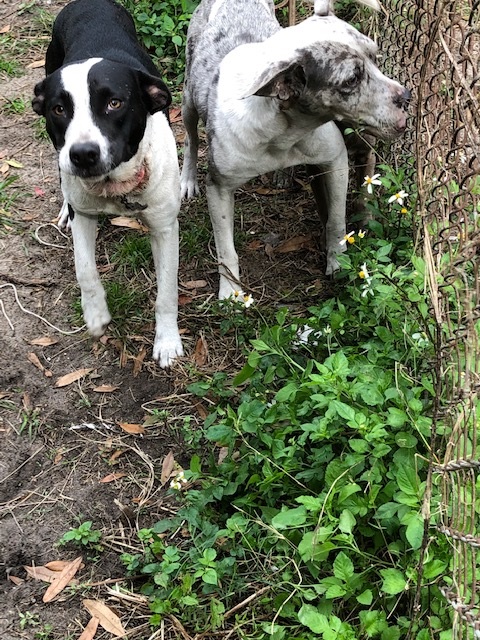 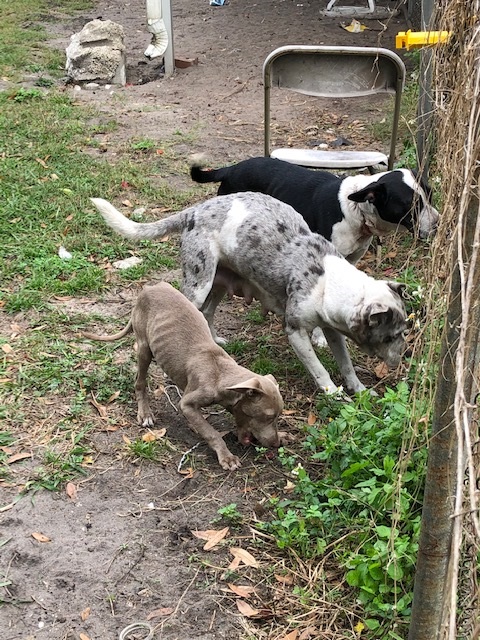 An anonymous tip on December 8, 2019 to the PCSO Animal Control section said that a dog in Gunter’s back yard was injured, and several puppies appeared malnourished. Animal Control staff and the Sheriff’s Office Agricultural Crimes Unit responded to check on the dogs’ well-being over the next several days. Initially, no resident was able to be located but the property was posted for the resident to contact Animal Control. No one from the home contacted Animal Control. Continued follow-up led to an agricultural crimes detective locating the injured adult female dog that had an embedded collar, three live puppies, and a dead puppy. 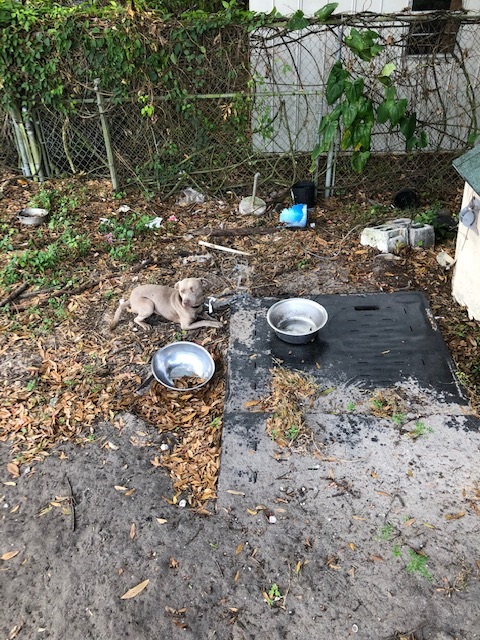 Detectives noted that the dogs were flea-infested and that there was no food or water available to the dogs. The dogs were surrendered to animal control and taken to the animal shelter.

Due to the adult dog’s skin growing around the chain, surgery was required to remove the chain. 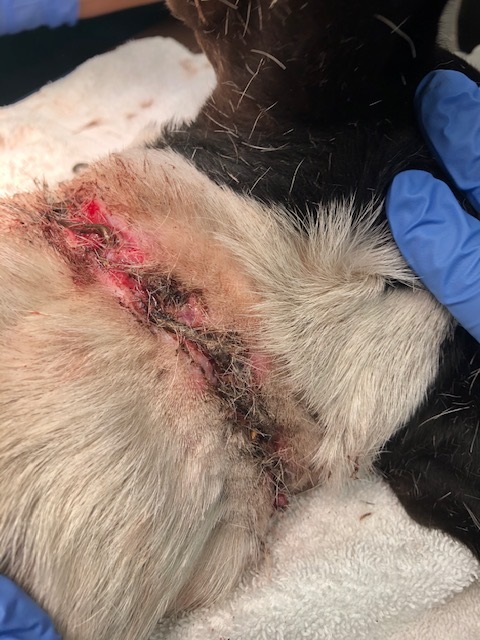 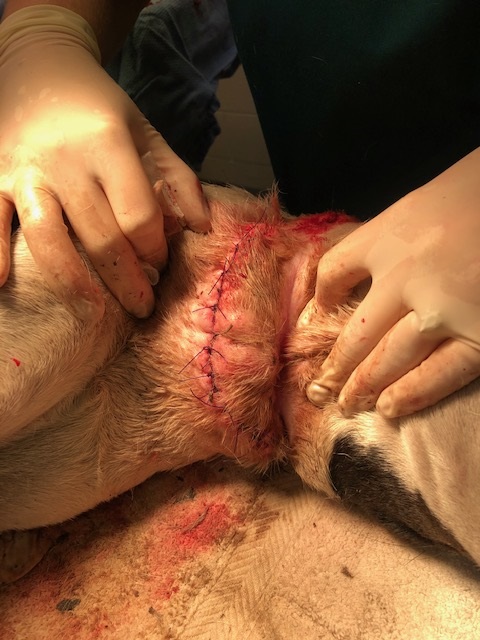 Of the three live puppies brought to Animal Control, one had to be euthanized. The remaining two have been adopted out. The adult dog will be available for adoption after it fully recovers. “It makes no sense whatsoever to have pets if you’re just going to leave them outside and totally neglect them. Animals deserve our love and we have a responsibility to care for them properly. Fortunately, we’ve been able to adopt two of them out to good homes, and hopefully the third will be able to be adopted soon.” – Grady Judd, Sheriff.

Detectives determined that Gunter failed to act and provide necessary care by seeking treatment for the adult dog’s injury and infection, which resulted in excessive and repeated pain and suffering.

Fernandez Gunter was arrested and transported to the Polk County Jail. He has been charged with Felony Cruelty to an Animal (F-3).