Nothing brings people together like the holidays. So it only seems fitting that what brings the cities of Winter Haven and Auburndale together is the annual Havendale Christmas Parade. 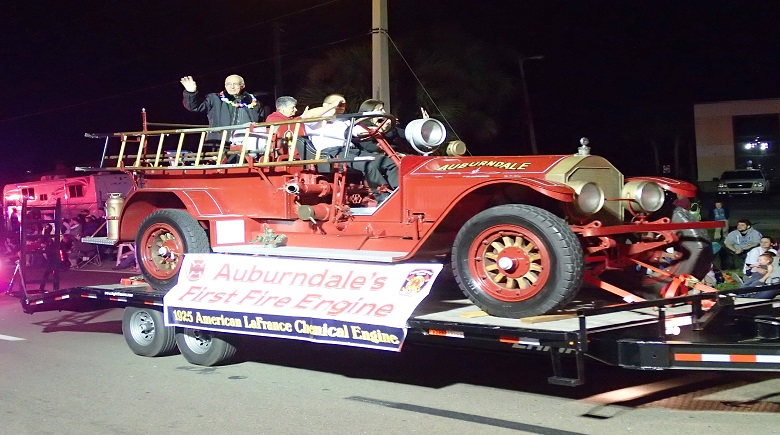 Hundreds gathered along Havendale Boulevard between the two cities for a chance to see the annual parade, which included hundreds of holiday-themed floats, marching parades, police and rescue vehicles, and other units. 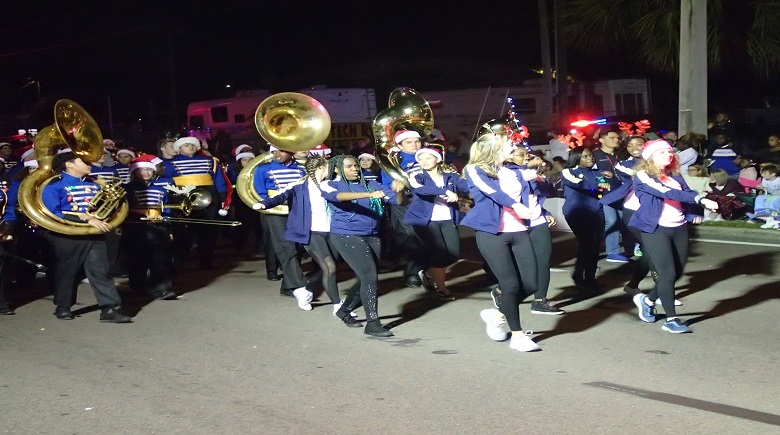 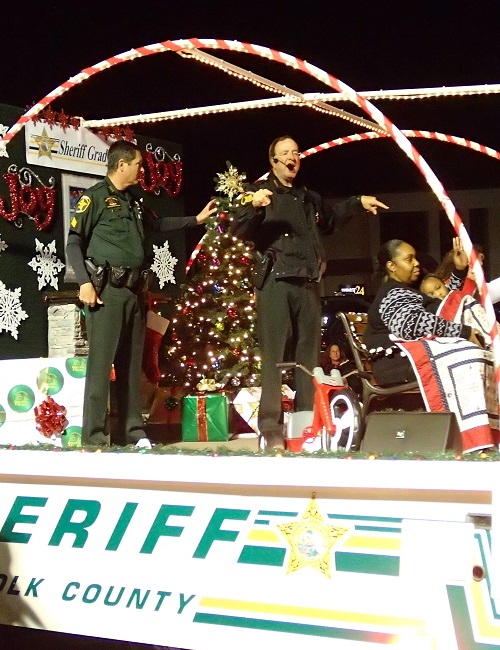 Participating within the annual holiday parade were several organizations from Auburndale and Winter Haven, along with other surrounding communities such as Lake Alfred and Bartow.

The parade started at 7 p.m. from Spring Haven Retirement in Winter Haven and continued on along the boulevard to the Wells Fargo in Auburndale.

Spectators lined the sidewalk along the highway in lawn chairs and blankets waiting in anticipation for the parade to arrive, while several food trucks and concession stands were set up to sell food and merchandise.

Some of the more creative floats within the parade included a carnival-style float with Ferris wheel by the Silver Shoe Cloggers, a Candyland themed-float by Esprit, and a Star Wars-themed float by McKibben Power Sports Honda. 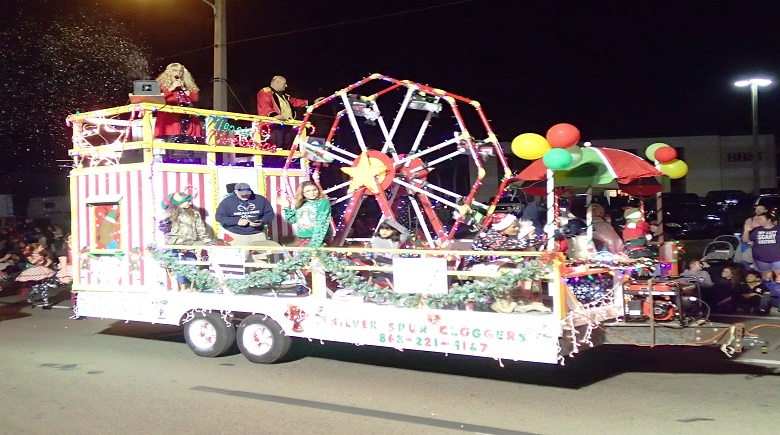 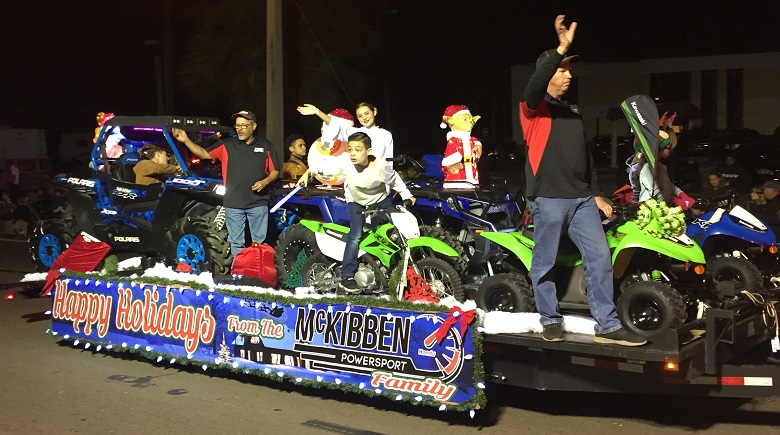 The Winter Haven power sports dealer had been hosting its Star Wars-themed float for several years, at least since 2017. Not only was Star Wars chosen as a theme because of the new movies being released in theaters, but also because the people involved with the dealer are big Star Wars fans, explained Casey McKibben, owner of McKibben Power Sport Honda in Winter Haven, to the Daily Ridge in 2017.

For many local residents, the parade is a cherished annual tradition that not only allows them the opportunity to kick off the holiday season in style, but also allow them to share such an experience with people from neighboring cities.

“I grew up going to the Havendale Christmas Parade,” wrote one Facebook user, Hope Pierson. “We also found some sweet friends while we were there. Tiffany and I have been friends since we were in diapers. Our little girls got to meet for the first time last night! Such a sweet moment.” 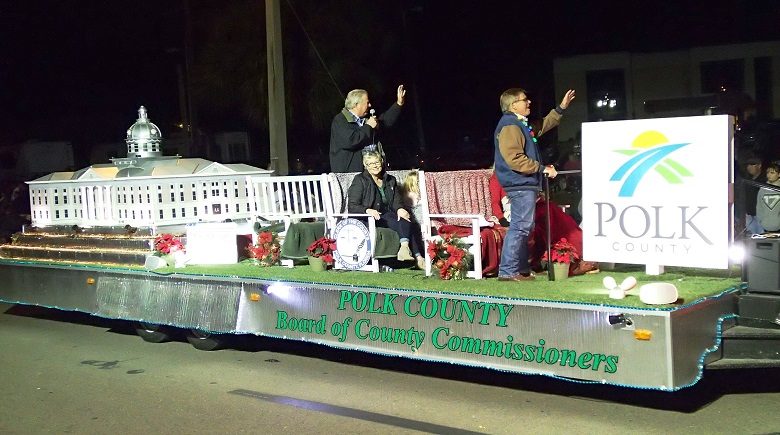 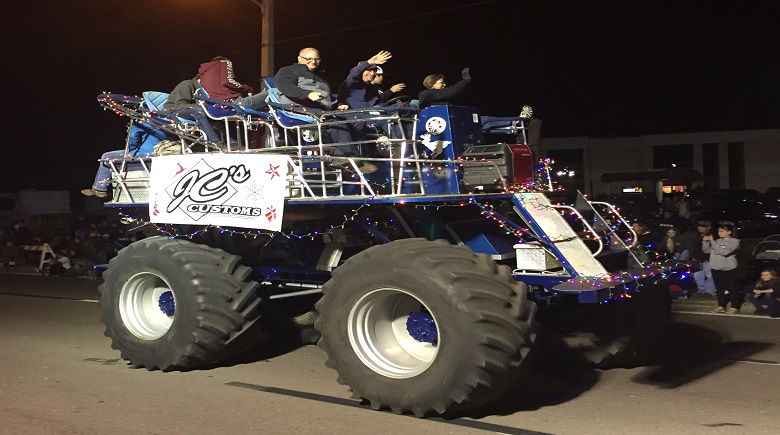 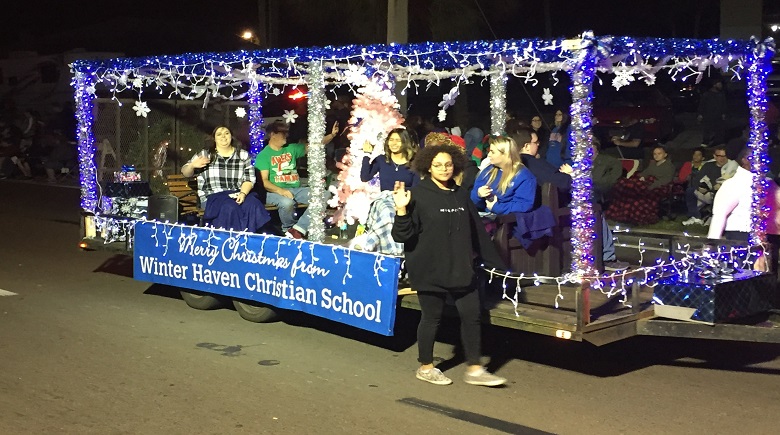 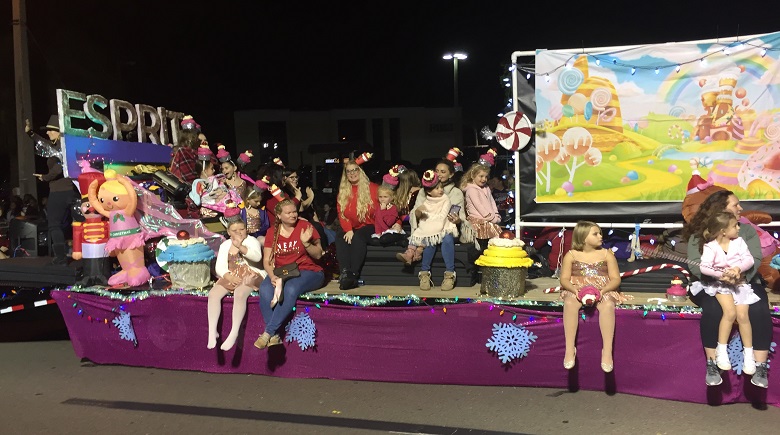 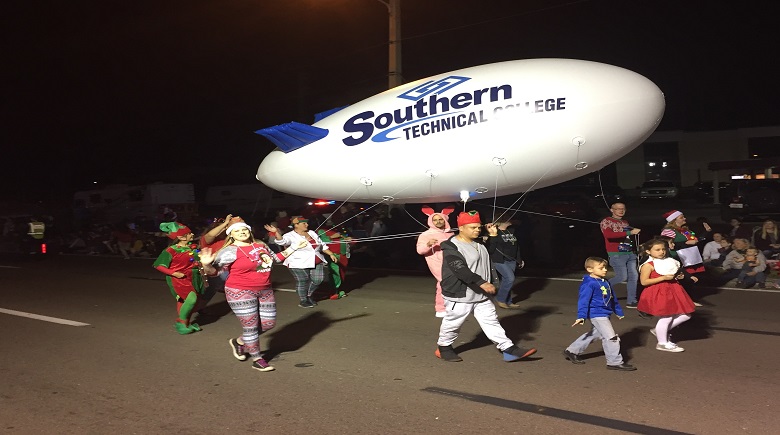