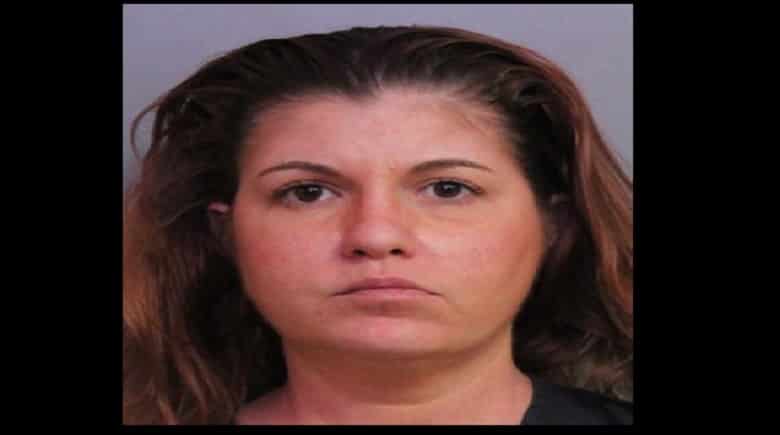 On July 31, 2019, Auburndale Police began a criminal investigation into allegations of Child Abuse in conjunction with the Florida Department of Children and Families at Little Bloodhound Preschool located at 222 Ariana Avenue in Auburndale, Florida. Detectives worked with the preschool owner and contacted parents and guardians of children who were potential victims of abuse by the suspect.

After a thorough investigation and a review of hours of video surveillance, Auburndale Police Detectives confirmed that (5) preschool children were victims of child abuse.

On August 13, 2019, Auburndale Detectives arrested the suspect, Michelle Marie Wilkerson W/F 01/02/1983 from 3427 Fox Ridge Street; Winter Haven, Florida.  Wilkerson admitted to detectives, that even though it looked bad she was (physically) attempting to stop children from biting one another. The investigation revealed the abuse was more than stopping one child from biting another child. On two separate occasions Wilkerson yanked a child by the arm, who was sitting in a chair, moving the child to another table. On three separate occasions, Wilkerson covered the mouth, nose and chin of a child, forcing the child’s head back, making the child look towards the ceiling while squeezing the child’s cheek and making the child cry.

The policy of Little Bloodhounds does not allow an employee to place hands on a child, instead the employee is to verbally re-direct a child.

Wilkerson was charged with (5) counts of Child Abuse, 3rd Degree Felony and transported to the Polk County Jail.