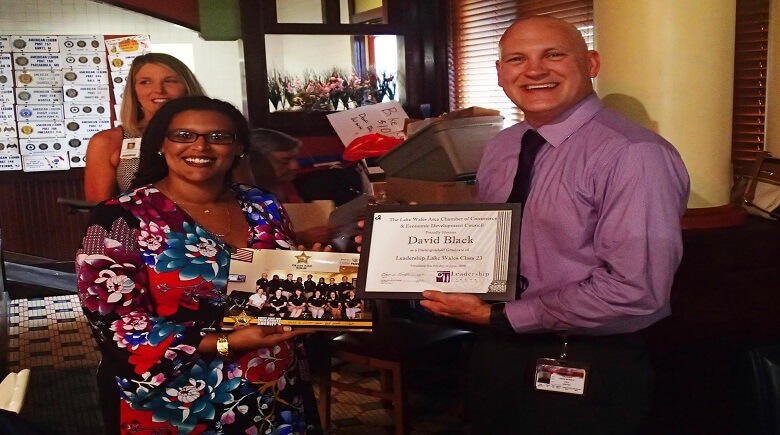 During a trip to Tallahassee, David Black, Sergeant at the Lake Wales Police Department, and many other local residents had the opportunity to take a tour of the State Capitol. Their tour included the House of Representatives, which included many murals detailing the history of the state. 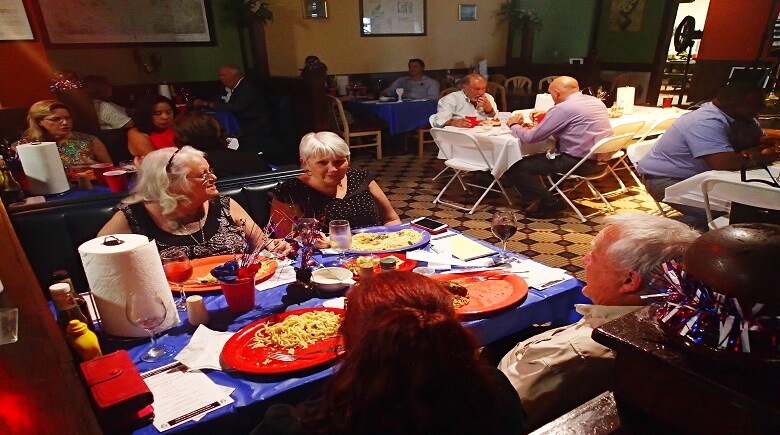 The very last mural took them especially by surprise. The mural depicted scenes from current Florida and included many landmarks from their home county of Polk, including Cypress Gardens, Bok Tower, Florida Natural, and scenes of the cattle and citrus industry.

Black and his fellow classmates on that trip were awe-inspired by this particular mural, as it revealed that Polk County—and by extension, themselves—played a pivotal role in the state’s culture and history.

“There were so many things there that represented Polk County and how we have a huge influence throughout the whole state,” he said. “Everyone thinks Disney has it all, but we have a lot right here, and it goes right through the entire community.”

That trip to Tallahassee was one of many experiences that Black and his classmates enjoyed during their time in Leadership Lake Wales, a program hosted by the Lake Wales Area Chamber of Commerce and the Economic Development Council to help instill leadership skills and a sense of community among local business owners and residents. 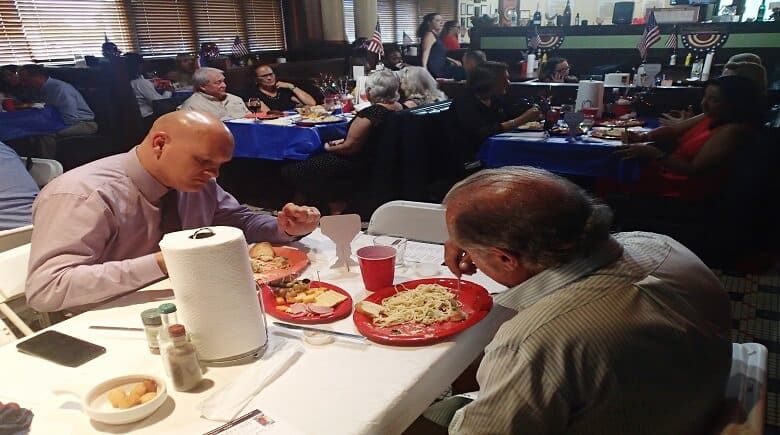 Black was one of 13 participants within the program who graduated as part of Leadership Lake Wales Class 22 during a graduation ceremony hosted at Lake Wales Memorial Post 71 in Eagle Ridge Mall on Thursday.

Through the activities and lessons they had together, Black developed a strong bond with his fellow participants, to the point where they all became close friends.

“We were more brothers and sisters more than we were a class. We got to know each other better, and we truly became friends not classmates,” he said.

Not only did he have the ability to learn more about the people within his program, but he also learned more about his local community, more so than he had lived here most of his life.

“I have worked with the city for 23 years, and I even learned about things about my own city,” he said.

If there was one word that best described their time together, according to David Vanlerberg

of the Lake Wales Care Center, it was the word “relationships.” Through their program within the past year, not only did they develop relationships with each other, but established connections with local business and community leaders, all of which have better enhanced their appreciation of their local community, he explained.

“Relationships are the glue that holds great communities like this together,” he said. “Relationships [are] the spirit of Class 23. We laughed, we learned, we listened. Relationships are what we should strive to commit to. Relations [are] what made Lake Wales the great city it is today, and I am glad to be a part of it.” 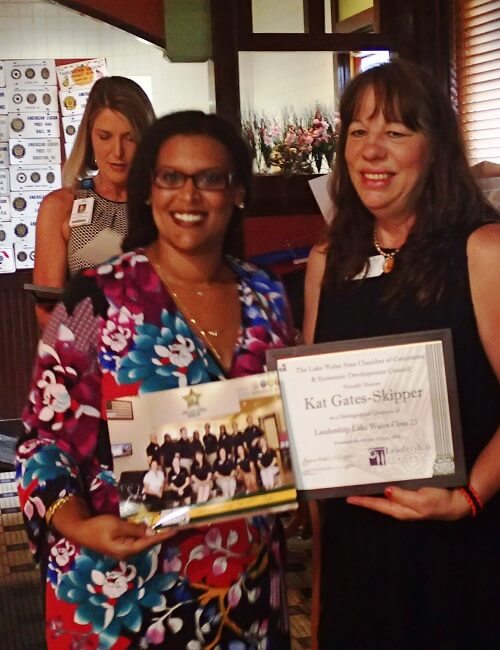 Kat Gate-Skipper, a local veteran and owner of Kat & Son Airport Transportation, has been working and living in the city for the past 20 years. As someone who has been engaged in local politics, to the point of running for office herself, she was especially intrigued by their class trip to Tallahassee.

“Leadership Class 23, we were meant to be,” she said. “The leadership class has been wonderful. I have been honored to be a part of it.” 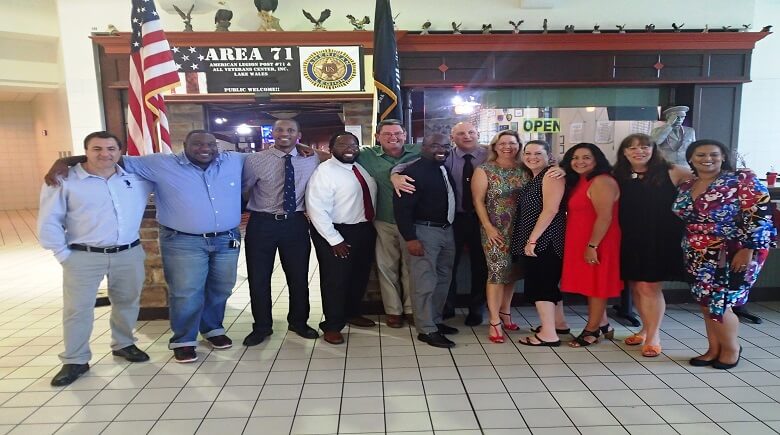 The graduates for this year’s program were as follows: 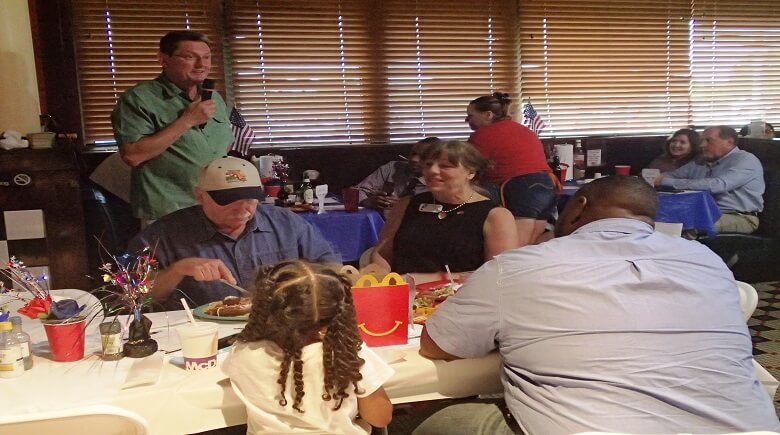