School Children Encouraged To “Be Cool, Not Cruel” At Red Ribbon Rallies By InnerAct Alliance

School Children Encouraged To “Be Cool, Not Cruel” At Red Ribbon Rallies By InnerAct Alliance
by James Coulter Famous African American athlete Wilma Rudolph faced many obstacles in her life. She could barely walk. She was required to wear a metal brace on her left leg. She was born into a poor family of 22 other children. And as a black woman, she grew up in a time when black people did not have the same rights and opportunities as white people.

Even then, despite all of the obstacles facing her through her life, she managed to overcome these hurdles in leaps and bounds to become a great athletic runner. Not only did she attend the 1960 Olympics, but she also won three gold medals in track and field. This made her the first African American woman to achieve such a feat. 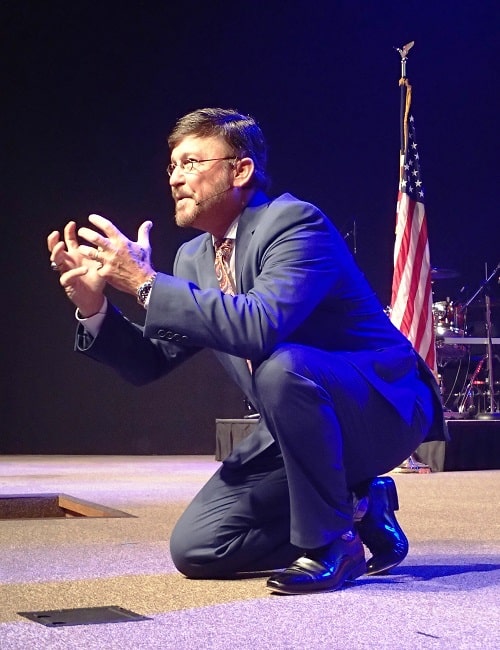 Patrick Grady, a local motivational speaker, had read about Rudolph during a book report back in elementary school. Her story resonated with him, and continues to do so even to this day, which is why he shared the story during an anti-drug rally on Monday morning for Winter Haven students.

Standing before a crowd of fifth and sixth graders from five local schools gathered within the auditorium of Heartland Church, Grady shared the story of the great African American female athlete to encourage them in their own lives and endeavors.

“She had a lot of obstacles in front of her…but Wilma Rudolph chose not to be a victim,” he said. “She chose to work hard. She chose to overcome those challenges. She surrounded herself with people who helped her succeed…Wilma was never the victim. She was the victor…Success is hard to find, but it is taking ownership of our future.”

Grady shared these motivational words of wisdom during the Red Ribbon Rally school field trip event in Winter Haven, hosted by InnerAct Alliance on Monday morning. The event was held to help encourage students moving onto middle school to remain motivated in their life and studies, as well as to avoid peer pressure concerning alcohol, tobacco, drugs, and bullying.

Grady told students that they should do everything in their power to avoid falling into peer pressure, even if it meant acting as silly as they could. Through a humorous performance that elicited bouts of wild laughter from the young audience members, he demonstrated many ways to act crazy in order to have people avoid pressuring them into bad situations.

He advised them that if they were to attend a party, rather than settling for any drink, to take the biggest cup or mug they could find and fill it with milk. If people ask them if they want alcohol, they can decline, saying they have the “original white lightning: mmmmmmmilk!”

“I thought it went really well,” said Angie Ellison, Executive Director of InnerAct Alliance. “The kids were very receptive. Patrick is real amazing. He can have them eating out of his hand, or all excited hitting the ceiling.”

Monday’s event was one of two other hosted that week. The second one was hosted in Lakeland on Wednesday morning. More than five schools attended the Monday rally, and seven or eight attending the Lakeland rally, Ellison said.

InnerAct Alliance, formerly the Drug Prevention Resource Center, is a local non-profit organization which, since 1985, has been helping to spread awareness and education on substance abuse prevention in Polk County. As their website states, their mission is “to reduce the abuse and underage use of harmful substances along with involvement in other risky behaviors through: Community Awareness and Involvement; Prevention Education; Economic Support; and Leadership Development.”

For the past 35 years, InnerAct Alliance has been hosting these Red Ribbon Rallies at the end of every school year to help encourage students moving onto middle school next year to avoid substance abuse, bullying, and other problems they may face growing up. As one of the speakers that day mentioned, all substance abuse and bullying is 100 percent preventable, so children should choose to “be cool, not cruel.”

Since InnerAct’s inception in 1985, substance abuse and other risky behavior among young people has seen a drastic decline. According to a recent study from psychologists Jean Twenge and Heejung Park, as reported in Business Insider, more young people these days are avoiding alcohol, drugs, and sex than ever before. 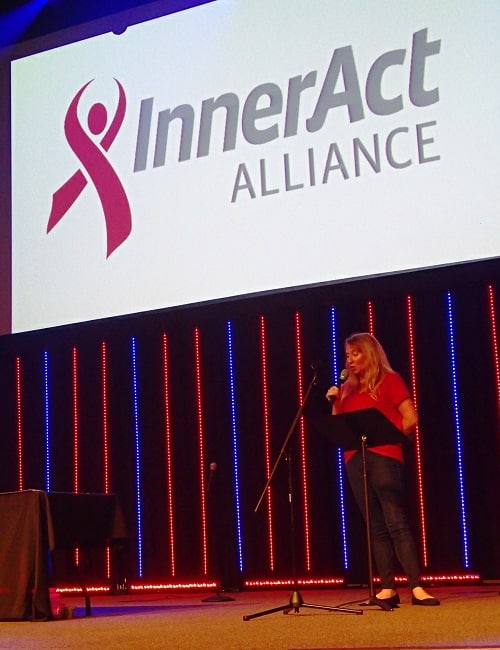 Andrea Miles, a prevention specialist with InnerAct since October, has see a similar resolve with the students she works with, and she credits this behavior to the hard work of organizations such as InnerAct.

“[InnerAct] is a superb organization, highly commited, [and]…involved and affecting the best and wanting the best for our children,” she said. 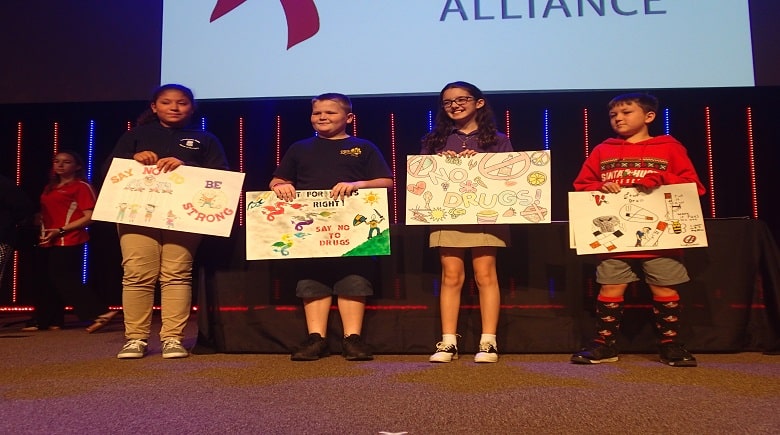 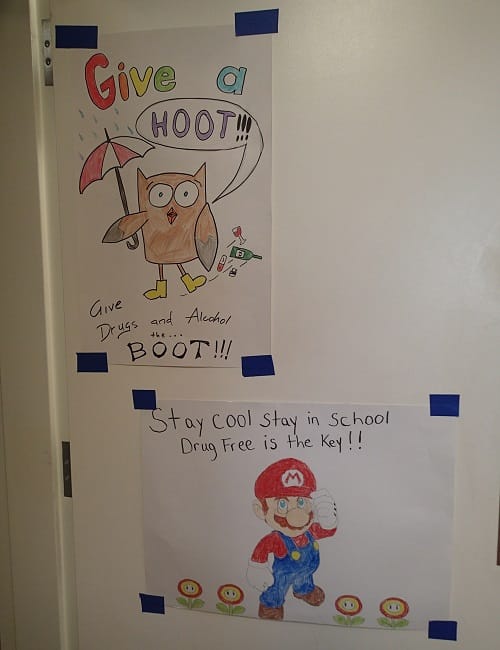 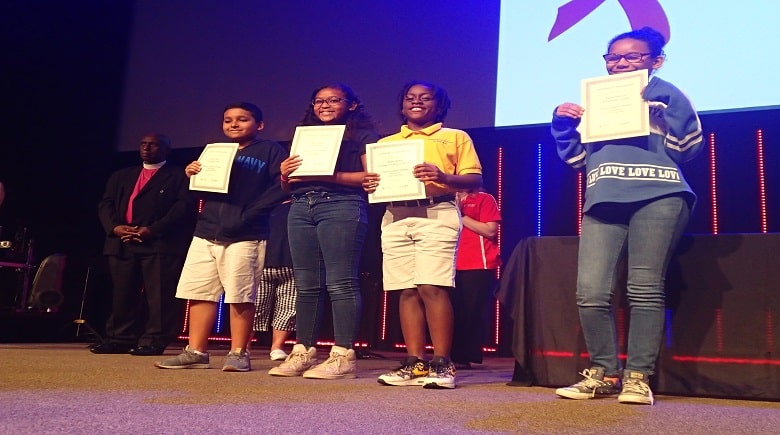