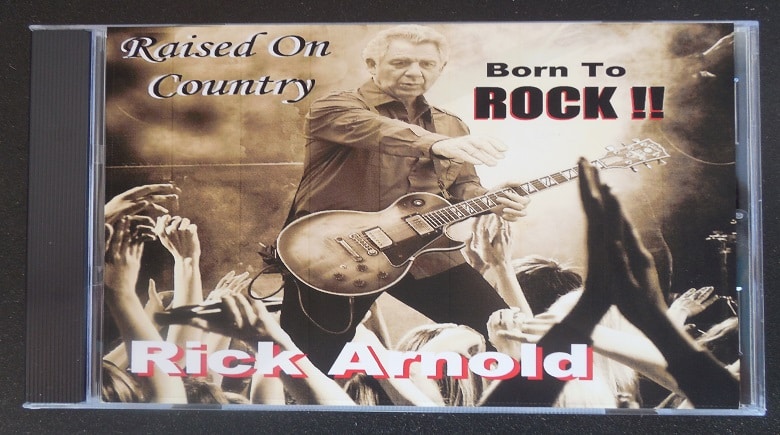 Sebring:  Rick Arnold is scheduled to play the final concert of the Music in the Park series on May 4.    This native of Kentucky, who called Nashville “home” for over 25 years prior to moving to Florida, is most famously known for penning “Hog Wild,” the title cut of a Hank Williams, Jr. album and “The Farm Song.”  Arnold has performed with Williams and also worked with The Boxtops, Percy Sledge, and Ray Sawyer from Dr. Hook’s Medicine Show band.  He has experienced success as a singer/songwriter, musician, and entertainer, having charted three of his own songs in the Top 100s and performing many venues on the road.  Country music had a strong influence on him when he was a child, as he traveled with his father who maintained juke box and pin ball machines in many a honkytonk.  Rick Arnold is also known for his exceptional versatility.  He can easily transition from country to favorite 1960s rock-n-roll oldies to 70s style rock.   Arnold’s wife Robin has stated, “When people hear Rick’s Kentucky accent, they automatically think he’s “country,” but once he starts playing guitar, it is obvious that he was born to rock.”  Arnold released his 15th album entitled “Raised on Country, Born to ROCK!” in 2018.  Robin Arnold further stated, “When you see Rick live, it is evident that he loves to play the electric guitar AND he loves to rock!”  Arnold has developed a following throughout the Heartland and is known for playing high energy shows featuring the best country music, both classic and contemporary, and the best rock.  Enjoy a rollicking good night of great guitar and harmonica from 7:00 p.m. to 9:00 p.m. with Rick as he brings this season’s Music in the Park series to a close.

Admission is $10.00 per adult.  Accompanied children ten years old and younger are free of charge.  Music in the Park concerts are sponsored by the Friends of Highlands Hammock. All proceeds benefit park improvements. Bring lawn chairs, blankets, and flashlights and enjoy an evening of music under the stars.  Food vendors will be onsite.  Golf carts and dogs are not permitted.  Park entry fees of $6.00 per vehicle (up to 8 people) and $4.00 per single occupant vehicle are waived after 6:00 p.m. on concert nights.  Highlands Hammock is located at 5931 Hammock Road in Sebring.  Call the Ranger Station at 863-386-6094 for more information.    Check out Rick Arnold on You Tube, Facebook, or www.rickarnold.com. 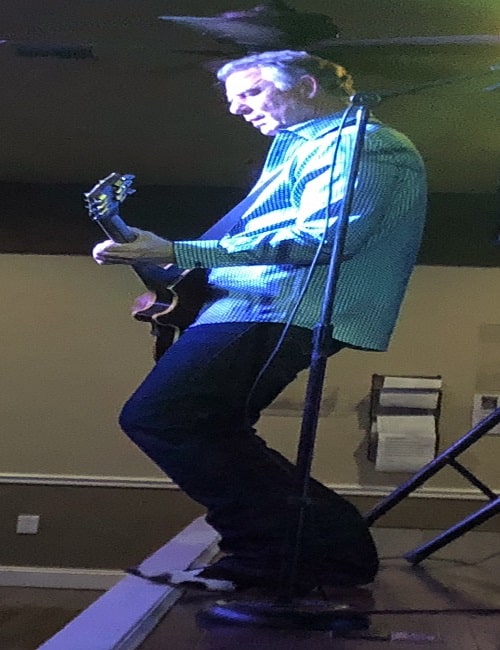