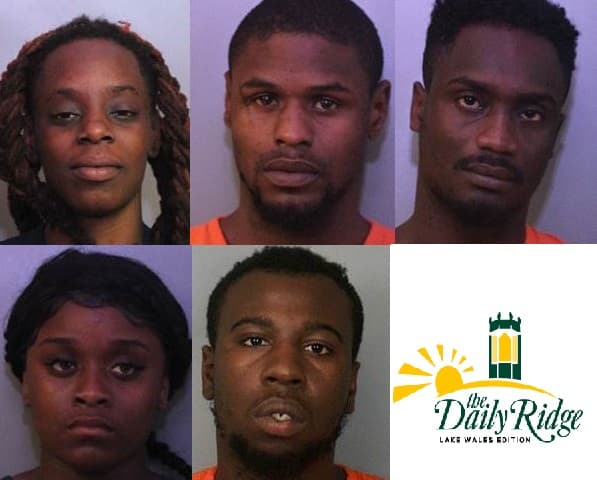 On April 4, 2019 at approximately 1:00am, officers with the Lake Wales Police Department responded to 2000 State Road 60 E, in Lake Wales (Wal-Mart) regarding a theft that had just occurred. The witnesses reported multiple individuals had removed several electronics items, valued in excess of $2300.00 from the store. The witness reported the suspects fled the store in a silver or gray sport utility vehicle. A short time later, Officer Edgar Claros observed a silver Toyota 4-runner traveling at a high rate of speed, westbound on Highway 60 near the intersection of 11th St.  Officer Claros attempted to conduct a traffic stop on the vehicle but the driver refused to stop and continued westbound at a high rate of speed. Officer Claros was able to obtain the vehicle’s tag number and was advised that the vehicle was reported stolen out of Orlando. The pursuit was terminated at the intersection of U.S. Highway 98 and Ernest Smith Blvd in Bartow over safety concerns. The vehicle information was relayed to other agencies.

The five individuals below were charged with the following: 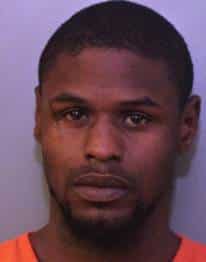 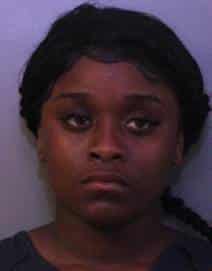 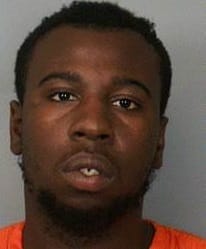 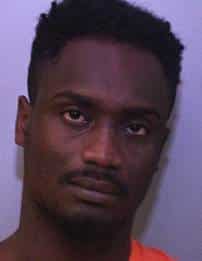 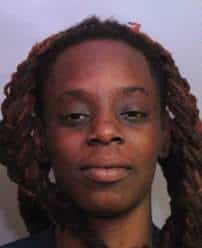 Please refer to Polk County Sheriff’s Office, case numbers 19-16579 and 19-16578 and Lake Alfred Police Department case number 19-231 for additional information and charges stemming from their involvement. Anyone with information on this case is encouraged to contact Detective Whitney Dukes at the Lake Wales Police Department, (863)678-4223 Ext. 269.