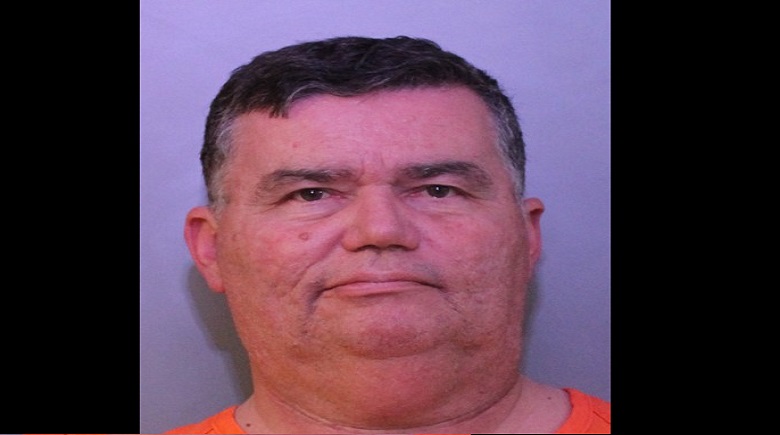 On March 21, 2019, PCSO undercover detectives conducted an operation at Saddle Creek Park and Gator Creek Preserve in Lakeland in response to complaints of lewd activity at the parks.

Detectives arrested 60-year-old John Paul Jensen of Lakeland, after he exposed himself to and solicited an undercover male detective to perform a sex act. He told detectives he goes to local parks to meet men. He was placed under arrest and has been charged with one count exposure of sex organs (M1), and one count offering to commit lewdness (M2). He was also issued a trespass from all county parks.

“We will continue to conduct operations such as this one to get the message across to everyone that we will not tolerate this type of criminal activity at our parks. Parks are places where families go to enjoy the great outdoors, not to be exposed to this type of illegal behavior.” – Grady Judd, Sheriff