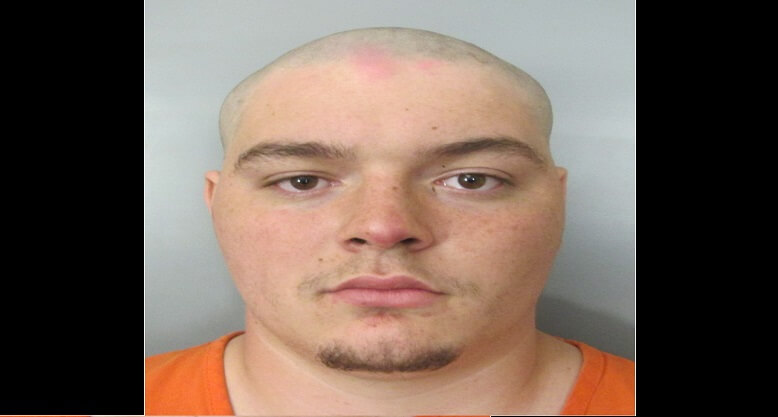 The following is a recap from Polk County Sheriff Grady Judd’s news conference Thursday afternoon, February 7, 2019, about the deputy involved shooting at 252 Regency Street in Davenport.

The Sheriff’s Office was informed of an armed disturbance at the residence at 10:14 P.M. Wednesday, February 6, 2019.

Zachary made the statement that he was going to die today.

The disturbance began because Zachary was upset that his father went on a date with a woman, and Zachary felt left out. Zachary then became agitated.

Zachary shaved his head, began urinating on the furniture and floor, spray-painted interior walls, and began using a knife to open a locked box containing his father’s firearms.

When deputies and officers arrived, they set up a perimeter around the house, and began hailing Zachary over their PA radios.

At this time, Zachary was the only person in the house. He shot four times out of the front window at the deputies. One of the bullets struck the boot of a deputy. The bullet entered the boot on the side, near the laces, and exited on the side above the heel. The deputy was not injured by the bullet. 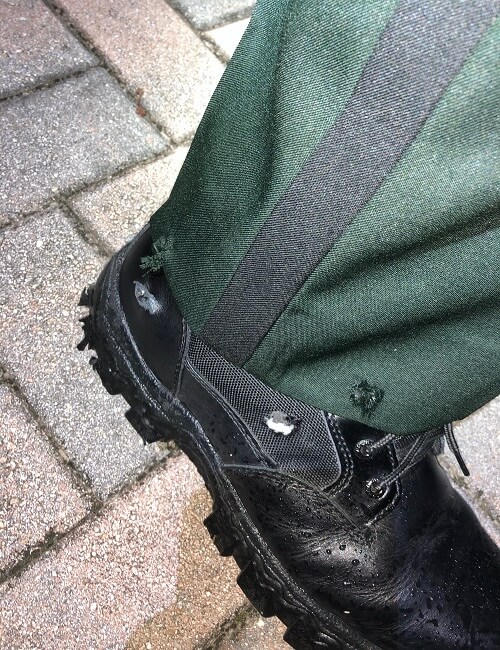 Zachary shot three more times, out the back of the house, at deputies and an officer. The officer shot back with a single shot.

Deputies immediately notified nearby residents and urged them to leave their homes.

PCSO SWAT and the Crisis Negotiation Team responded, and eventually convinced Zachary to exit the home and surrender.

There were no injuries.

Zachary was arrested, and will be charged with five counts of Attempted Murder of a LEO, and seven counts of Aggravated Assault on LEO.

He has been Baker Acted ten times in Polk County.