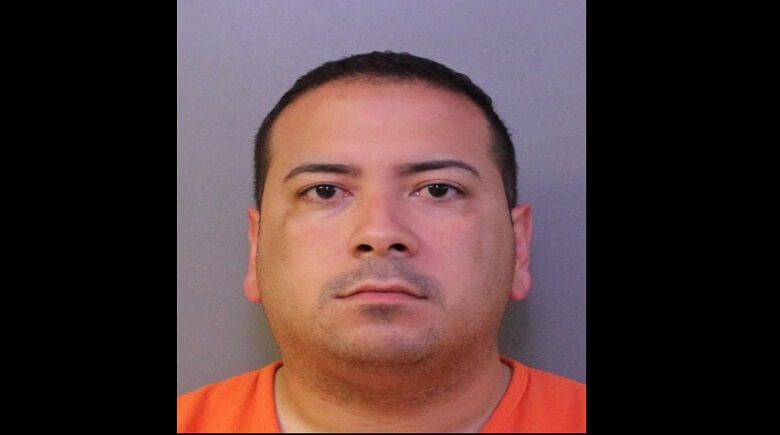 On Tuesday, February 5, 2019, detectives from the Polk County Sheriff’s Office arrested the 34-year-old headmaster at Kingdom Preparatory School (K-12) in Auburndale on two counts of Lewd Molestation-Victim Between 12 and 16-Years-Old (F2). Charles Aguon II, of 1253 Lakewood Road in Davenport, also teaches 7th and 8th grade classes, and serves as the school’s football coach, and was identified as “Pastor Tiger” on the school’s website.

On February 4, 2019, the allegations were reported to deputies at the PCSO Southwest Substation.

In addition to being Headmaster, Aguon is a teacher, a football coach, an ordained minister and an associate pastor. He has been using his position to groom the victim since November of 2018.

“While Pastor Tiger (Aguon) was a role model he was grooming this boy and touching him in an inappropriate manor. We are significantly concerned and curious to know if there are any other victims. We want the parents and grandparents to speak with their children, ask them questions.” – Grady Judd, Sheriff.

During an emergency forensic interview with the victim, he said there were numerous incidents in which Aguon simulated sex with him and touched his penis. He recalled a specific occurrence in November of 2018, and another in December of 2018.

The following is an excerpt from the affidavit, and includes statements made by Aguon during a phone call between him and the victim:
“(Victim) told Aguon that he felt uncomfortableand did not like when Aguon kissed and touched him. Aguon then asked (Victim), Oh the loving on you?’ After (Victim) stated he did not like it when Aguon touched his private parts, kissed him, and bit his lip, Aguon then stated, You know I was only messing with you.’ After (Victim) stated a second time that he did not like it, Aguon then stated, I’m sorry…'”
Less than two hours later, Aguon was arrested at Kingdom Preparatory School at 301 Charlotte Road in Auburndale at about 1:30 P.M.

Aguon admitted to detectives that he knew his behavior was inappropriate and he should not have engaged in that type of behavior.

Charles Aguon has no known criminal history. He is being held with no bond and awaits first appearance. 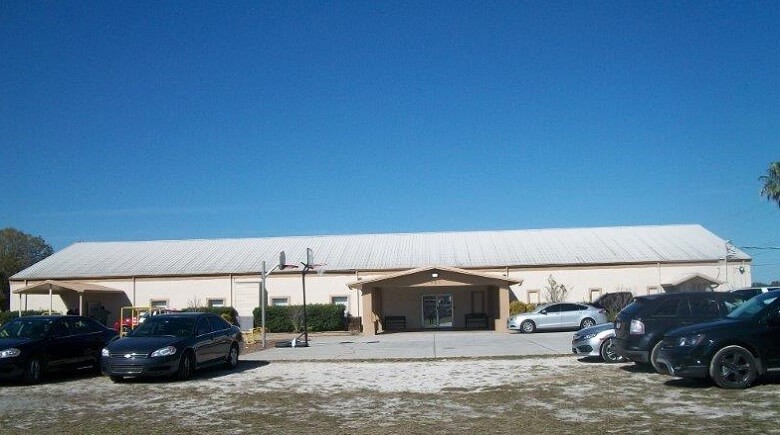 Polk County Sheriff Grady Judd will address the media Wednesday, February 6, regarding the arrest of a Headmaster of a private school, who has been charged with Lewd Molestation of one of the students.

The press conference was suppose to start at 10:30am, but will be closer to 11am.

You can watch the press Conference on Daily Ridge Facebook page.