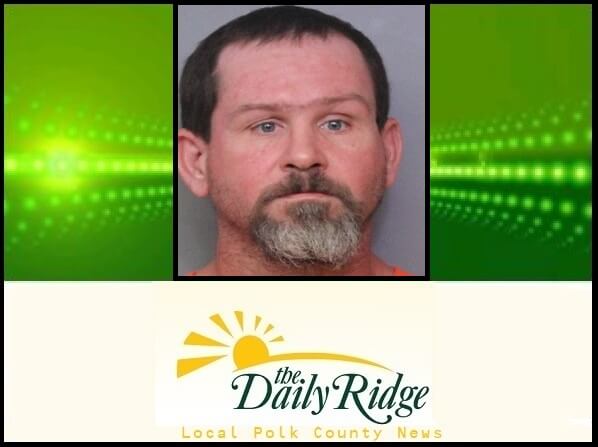 On Thursday, January 31, 2019, PCSO Computer Crimes detectives arrested 41-year-old Larry Meggers of Lakeland, for 200 counts of possession of child pornography (F2). According to the affidavit (see attached) Meggers has been living in a house owned by a couple he met through a church program six years ago. They gave him the place to live, and an older cell phone they were no longer using. When they asked for the cell phone back, they discovered the images depicting children being sexually abused.

When they contacted PCSO and detectives conducted forensic analysis on the phone, they found more than 500 pornographic images and/or videos depicting children between the ages of 6 months old and 13 years old exposing themselves and/or being sexually battered.

The images appear to be the type that are typically distributed between others, and not children living in Polk County or with whom Meggers had contact.

“The couple who took Meggers in and gave him a place to sleep and a cell phone to use contacted law enforcement immediately when they saw these awful images. Here’s another example of how we rely on our citizens to see something, and say something.” – Grady Judd, Sheriff

Meggers’ occupation is described as a handyman who  works odd jobs.