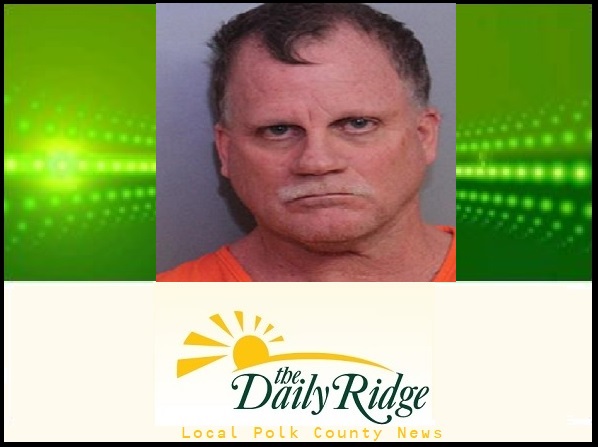 The victim first approached a PCSO deputy on Wednesday, January 9, 2019 about the allegations that were said to be consistently occurring since the fall of 2012.

The victim produced hundreds of text messages from the past six months that showed Stocks displayed a control and influence over her and he frequently intimidated, isolated, and humiliated her.

“Carl Stocks betrayed this woman, and he betrayed his oath as a police officer to protect people. He systematically controlled the victim by maliciously stalking, threatening, and both verbally and physically controlling her for sex.” – Grady Judd, Sheriff

According to the arrest affidavit, Stocks used “force or violence likely to cause serious personal injury” to sexually batter the woman. He “verbally and by written communication, maliciously threatened” her into having sex with him by threatening to publicly share nude photos of her, which he had acquired surreptitiously. Stocks also repeatedly harassed and cyberstalked the victim by text messaging.

Carl Stocks had been employed by Florida Polytech University for approximately 2  years, and tendered his resignation from the university at the time of his arrest. He had previously retired from the Nashville (TN) Metro Police Department (from 1994 to 2011).