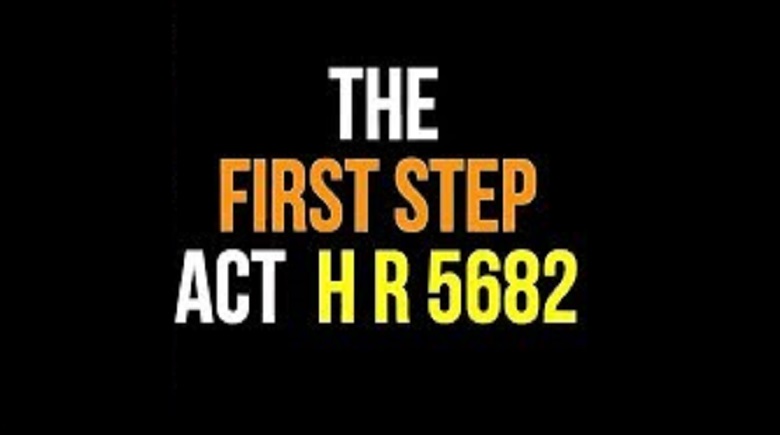 “The ‘First Step Act’ in its current form simply does not pass the test of contributing to public safety. If passed and signed by the President, federal prisoners will be eligible for early release, even though they have committed serious violent felony crimes.” -Grady Judd, Sheriff

Sheriff Judd sent a letter today to a group of United States Senators opposing the “First Step Act” in its current form. As President of the Major County Sheriffs of America (MCSO), Sheriff Judd has been working with other law enforcement leaders to express their continued concerns about the legislation. Below are excerpts from the two letters.

The following is the text version of Sheriff Judd’s letter today, December 11, 2018:

Please do not support the ‘First Step Act’ in its current form. It simply does not pass the test of contributing to public safety. If passed and signed by the President, federal prisoners will be eligible for early release, even though they have committed serious violent felony crimes.

Most of my colleagues and I support efforts to reform and rehabilitate those in the federal prison system. We support robust programs in prison that build skill sets and provide educational opportunities to prisoners so that when they are released, they have a better opportunity to become productive crime-free citizens. We support step down programs, half-way houses, and supervised probation as ways to successfully integrate felons back into a civilized society.

I support responsible reform, but I do not support the early release of criminals who have demonstrated violent criminal behavior.

The following is an excerpt from a letter sent to Senators McConnell, Schumer, Grassley, and Feinstein in November:

“The current draft of the First Step legislation remains troubling to the leaders of law enforcement. Sheriffs are elected solely to protect our communities, and Police Chiefs have taken an oath to protect the public. We feel unless the changes recommended below are enacted, this legislation creates a high-risk path for dangerous criminals with gun crime histories to early release from prison. This amounts to a social experiment with the safety of our communities and the lives of Sheriffs, deputies and police officers in the balance. Please know that we did not come to this conclusion lightly. We have been working diligently with the Administration to correct these inequities. It is our hope the Senate will listen to the nation’s elected Sheriffs and the Chiefs of Police of our nation’s most populous cities.” The letter made a number of specific recommendations. The letter was sent from Sheriff John Layton, President of the National Sheriffs’ Association; Sheriff Grady Judd, President of the Major County Sheriffs of America; Sheriff Greg Champagne, Past President and Chair, Legal Affairs Committee, NSA; Sheriff Mike Bouchard, Govt. Affairs, Major County Sheriffs of America, and Chief J. Thomas Manger, President, Major Cities Chiefs Association.