How Quickly Life can Change

How Quickly Life can Change 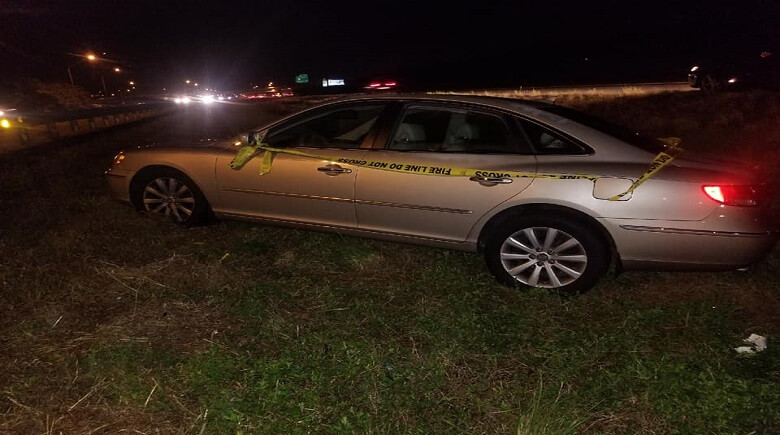 “Sometimes things are thrown in your path that completely change your life in an instant.”

This was the case for Christine and Jason Clark on October 7. They received a phone call no parent would ever want to hear; their son was on the way to Celebration Hospital.

Brenden Clark was driving down I4 when suddenly, according to a witness, he started slowing down, weaving in the lane, then cutting across all lanes of traffic into the grassy median. When the witness pulled over to see what was going on, he found Brenden inside his car seizing.

Brenden was transported to the hospital, where he underwent several tests, including a CT scan, chest x-ray and EKGs (electrocardiogram). The doctors informed the Clark family that they found out why Brenden was seizing. He was then sent to Florida Hospital South for the neuro team to take over.

“I heard the words the doc stated but I couldn’t wrap my head around it,” Christine said. “I asked him to repeat it again and he did – very patiently – and then showed us the spot on his brain that they were concerned with.” 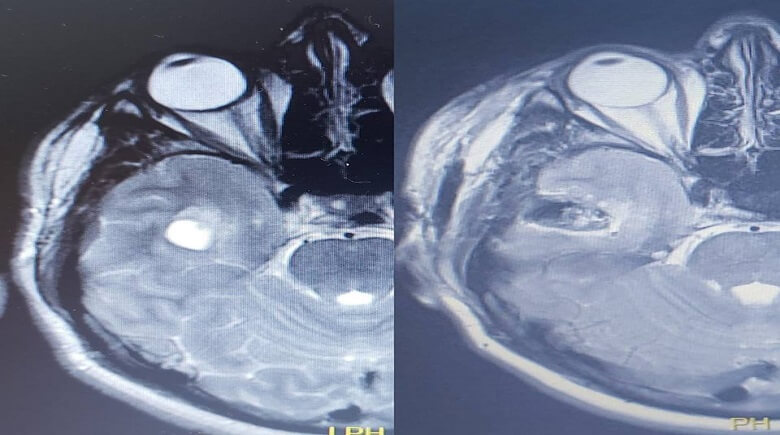 Brenden had a tumor on his brain and was going to require surgery to remove the mass.

The surgery took place on October 11. The surgeon could not conclude if the tumor was cancer or not, so the next stop was sending it off to a pathologist for further review.

The waiting game continued. Brenden was released from the hospital on October 14, as his family still waited for the results.

The call finally came on October 17. Brenden’s tumor was benign. It is a pilocytic astrocytoma. The good news is there are worse tumors out there that he doesn’t have, but the bad news is the surgeon requested a second surgery to remove any remaining tumor cells.

Brenden went in for surgery once again on October 23 and all went well. 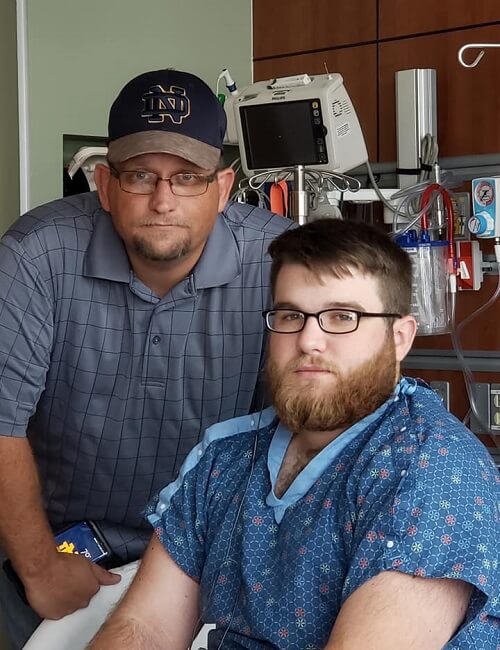 Christine reflected on all that her family went through:

“The past 19 days have been filled with fear from the first call, relief that he wasn’t injured, thankful a stranger cared enough to pull over and stay with him until help arrived, shock from the moment of diagnosis, sadness for what changes may arise for his future, grateful I have another day with him, fear of watching your child roll into surgery on his brain, relief that he made it out and it was removed successfully, frustrated that we were told he may have to go back to surgery because…it wasn’t all removed, anxious to tell your kid he can’t drive for 6 months, proud to watch your kid find and share the happiness in life regardless of the situation, nervously waiting for results from pathology to come back, impatiently waiting for what seemed like days for pathology to come back, joyful to hear the tumor is grade 1 AND benign, sad to watch my kiddo struggle with the thought of going back for surgery, worried when the surgeon reminds you this surgery is more intense and invasive than the last bringing the risks higher than the previous surgery, thankful to have so many family, church family and friends praying for Bren and all of us during this time, blessed to know that even during all these emotions and uncertainty God continued to give us peace that everything was going to be fine. My heart and mind are TIRED!!” 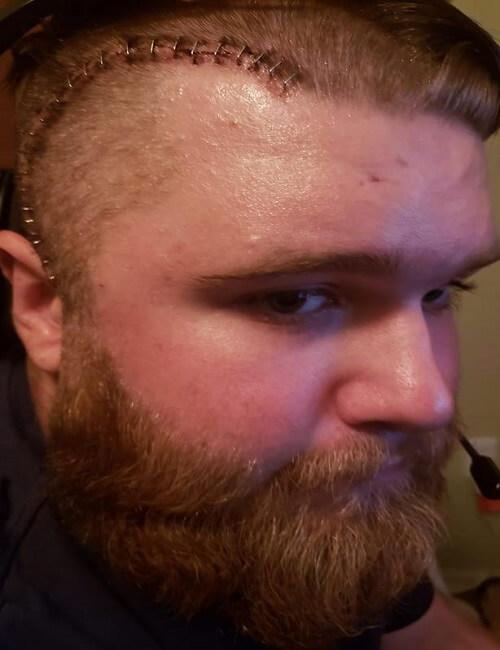 Christine closed out her story wondering who the gracious person who stopped to help her son is.

“We really want to thank whomever it is and encourage others to help when they see things like this!