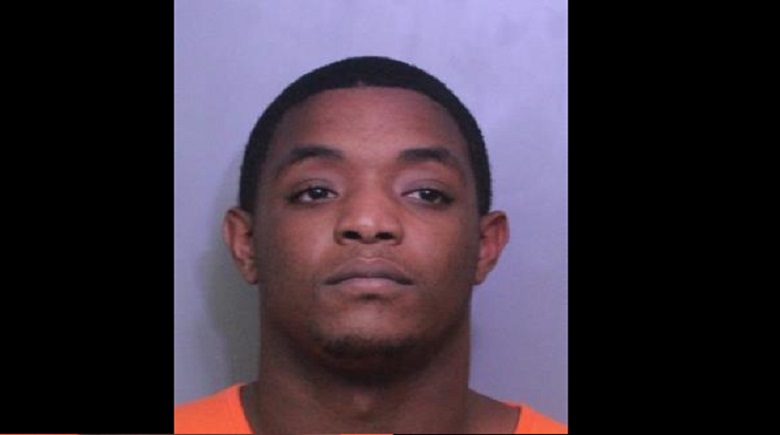 Detectives seek the assistance of the community as they work to solve a series of armed robberies in Bartow:

On 08/03/2018, detectives with the Bartow Police Department began investigating the Armed Robbery of the ATA Stereo Sound shop located at 1256 North Broadway Ave. According to the store owner, (2) males subjects entered the store armed with handguns and demanded money.  The store owner, Yahia Suwail, complied and handed over (undisclosed) currency to the assailants, who then fled the store. Detectives obtained video surveillance from the store and began investigating this incident.

On 08/09/2018, the Bartow Police Department received a report of an armed robbery and shooting in the area of the Azalea Gardens complex (South Golfview Avenue). Officers made contact with the victims who reported having been assaulted and robbed with in the complex that evening. Victim reported that he began communicating with a subject on social media the day prior, in reference to purchasing an iPhone cellular telephone. Arrangements were made for the purchase the telephone from the subject .

On 08/09/2018, the victims traveled to an address on West Tee Circle, provided by the suspect. Upon arrival, the victims were lured inside the Azalea Gardens complex and were then approached by a black male who motioned for the victims to come toward him. As the victims walked to the rear of building #12, they were confronted by a black male who was armed with a semi-automatic handgun. The subject pointed the gun at the victims and demanded that they hand over currency. As the victim pled with the suspects to allow them to leave, the subject struck 1 victim across the head with the firearm. The subject then struck 2nd victim in the same fashion, causing her to fall to the ground. One of the subjects then stole victims wallet, which contained (undisclosed) cash and various contents, from her person. At that time, both subjects began to flee. The victims gave chase in attempt to stop the fleeing suspects. As they neared building 10, one of the subjects pointed a handgun at the victims and fired a single round. Neither victim was struck by the projectile. At that time, the suspects fled the area and the victims contacted police.

During the investigation, detectives identified Jonathan Lamont Vaugh and Genard Demari Smith, Jr.  as the suspect’s involved in the robbery and shooting at Azalea Gardens. Arrest warrants were obtained for both subjects. On 08/17/2018, Smith was arrested in the Azalea Gardens complex. Through subsequent interviews and investigation, detectives learned that Vaughn had also been involved in the prior stereo shop robbery.

Detectives identified the second subject in the ATA Robbery, as Erik Futch. An arrest warrant for Futch was obtained on the charge of Armed Robbery. Futch was located in the Brandon area and arrested with the assistance of the Hillsborough County Sheriff’s Office. Further investigation revealed that Vaughn and Futch were assisted in the robbery by Futch’s girlfriend, Keirra Lampley. Lampley was subsequently arrested for having acted as a “lookout” during the robbery of ATA stereo.

Jonathan Vaughn remains wanted on charges of Armed Robbery in the ATA robbery, as well as having an active arrest warrant for Armed Robbery, Possession of a Firearm by a convicted felon, discharging a Firearm in Public and Aggravated Assault with a Deadly Weapon in relation to the Azalea Gardens incident.

Any person with knowledge of the whereabouts of Jonathan Vaughn, or information regarding these events, is asked to contact the Bartow Police Department at (863) 534-5034 or to remain anonymous, contact Crimestoppers at 1-800-226-TIPS.
JONATHAN LAMONT VAUGHN B/M 6/11/1997 of 1050 Golfview Ave #807, Bartow, FL