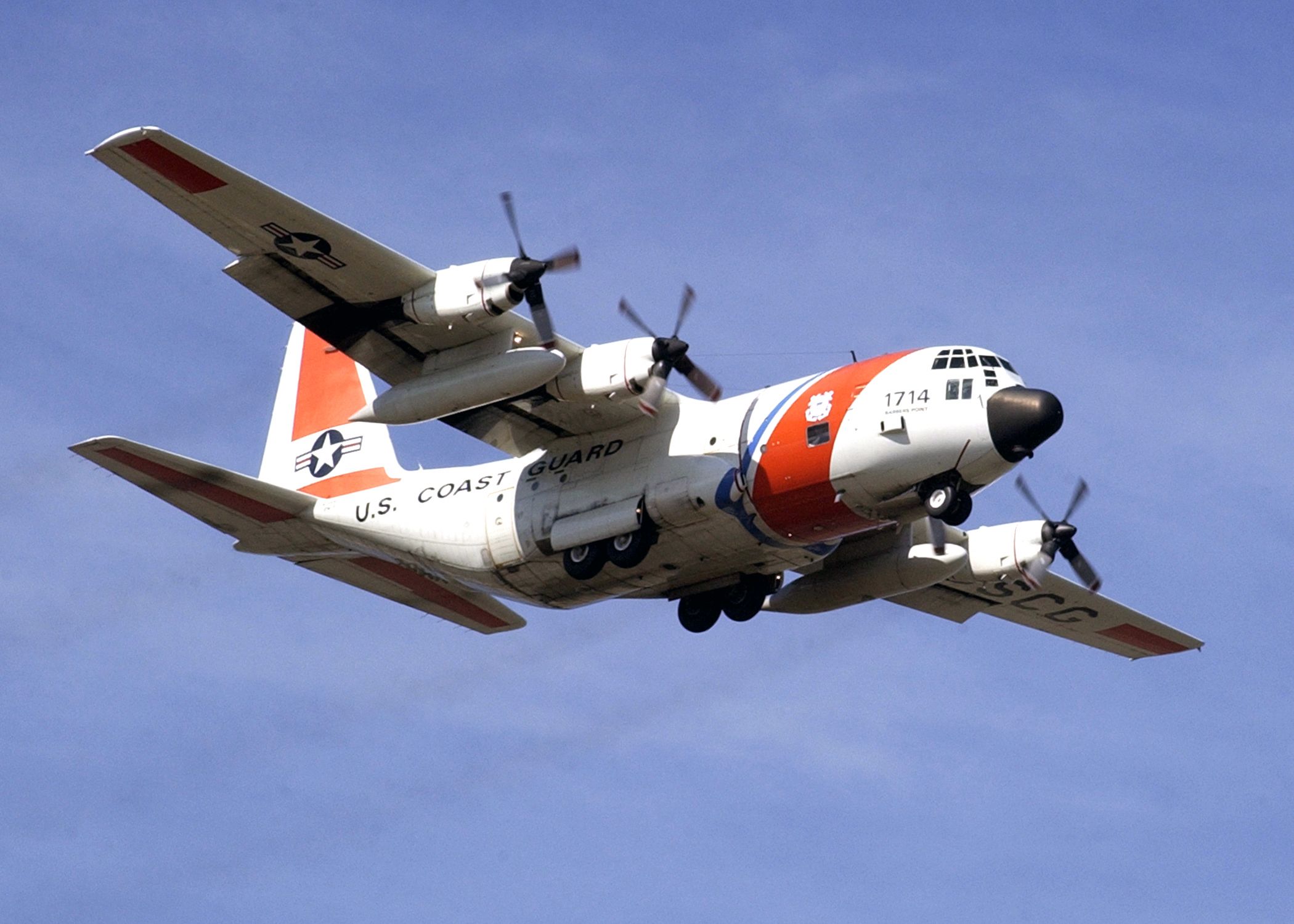 Over the last couple of weeks there have been reports of a United States Coast Guard plane flying low over the Lake Wales region.

These reports have been confirmed by a U.S. Coast Guard officer that it was in fact a HC-130 “Hercules” Airplane flying over the Chalet Suzanne and Lake Starr area in Lake Wales.

“A crew aboard a Coast Guard HC-130 airplane was conducting a training evolution at Lake Wales Municipal Airport. The Coast Guard trains daily to ensure we are mission ready for a multitude of search and rescue situations.”

This is a public-use airport.