Lake Wales Woman Arrested After Propositioning Officer to Do Drugs

Lake Wales Woman Arrested After Propositioning Officer to Do Drugs 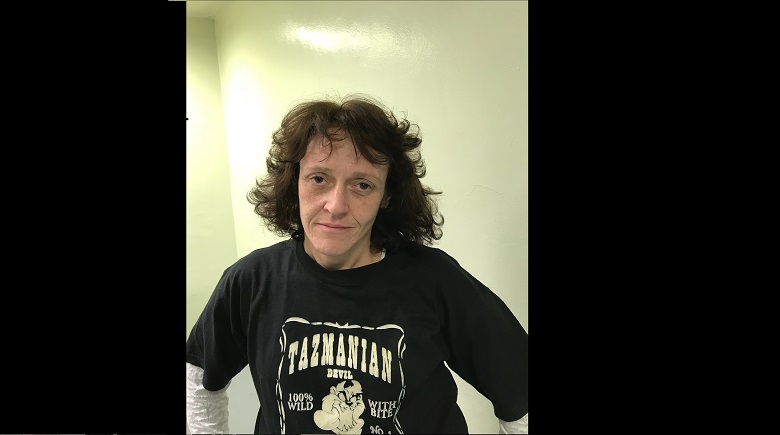 On Friday January 19, 2018 at 1:18pm Detective Travis Worley was driving an unmarked police vehicle in the area of Central Avenue and First Street. While he was stopped at the red traffic signal a white female, later identified as 47 year old Rebecca McLoon of 207 N First St Lake Wales, approached his vehicle.

She motioned for Worley to roll down the passenger side window which he did. McLoon then opened the door and got into the vehicle uninvited and began to proposition Worley. She asked if he “wanted to smoke” to which he told her no and to get out of the vehicle. She then asked if he was a cop and laughed when he said that he was indeed an officer.

McLoon then reached into her waist band, removed a glass pipe commonly used to smoke crack cocaine, telling Worley “I know where we can get something to smoke.” Worley then pulled into the rear parking lot of the Lake Wales Police Department and attempted to take McLoon into custody at which time she began to fight with him. During the struggle McLoon managed to throw the glass pipe which was recovered moments later. Other officers assisted Worley in taking McLoon into custody. McLoon was escorted into the jail at the police department. While being interviewed McLoon was asked if she intended on doing a “trick”, which is slang term for a prostitution deal. McLoon responded “yeah I wanted a trick but I sure didn’t get a treat.”

For her efforts, Rebecca McLoon was charged with trespassing in an occupied conveyance, resisting an officer without violence, possession of drug paraphernalia, possession of cocaine and tampering with evidence. She was transported to the Polk County Jail and booked in.