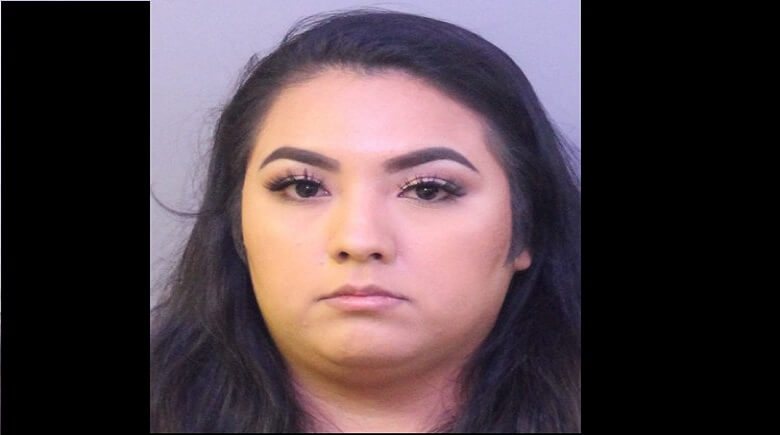 On Wednesday, January 3, 2018, PCSO deputies arrested 26-year-old Nancy Carrizal of Lakeland and charged her with petit theft (M-1) and tampering with evidence (F-3) after she was positively identified as the suspect seen in a video stealing a young boy’s iPod from a checkout counter at Publix.
According to the affidavit, the theft was reported to PCSO on December 18, 2017. The boy’s father told deputies that his son and wife went to Publix on Shepherd Road in Lakeland during the evening hours of December 17th, and that his son set his iPod touch valued at $250.00 on the counter while his mother was checking out. The boy walked over to the scales to weigh himself, and accidentally left the iPod behind. When he walked back to the counter, the iPod was gone. He asked the woman who was in line behind them if she saw it – she told the boy no.
When they got home, the boy’s father contacted Publix, who told them nobody had returned it. The boy’s father called PCSO the following morning to report the theft, and Detectives reviewed the store’s video surveillance, which showed the customer who was in line behind the boy and his mother (the same woman the boy asked), grabbing the iPod and taking it.
The video was posted on the PCSO Facebook page on December 30, 2017, and numerous tips were received that the suspect was Nancy Carrizal. Detectives contacted Nancy, and she confirmed she was the person seen in the video, and arranged to meet with detectives to return the iPod. She told detectives she made a mistake and thought it was her phone. She said the iPod was dead and was sitting in her junk drawer, that she’d been sick, and that she was planning on contacting law enforcement after the holidays and when she felt better.
When PCSO retrieved the iPod from her, detectives presented it to the victim, who turned it on – at that time they discovered all of the iPod’s contents had been erased and it had been reset to its original factory settings on or around December 18, 2017. 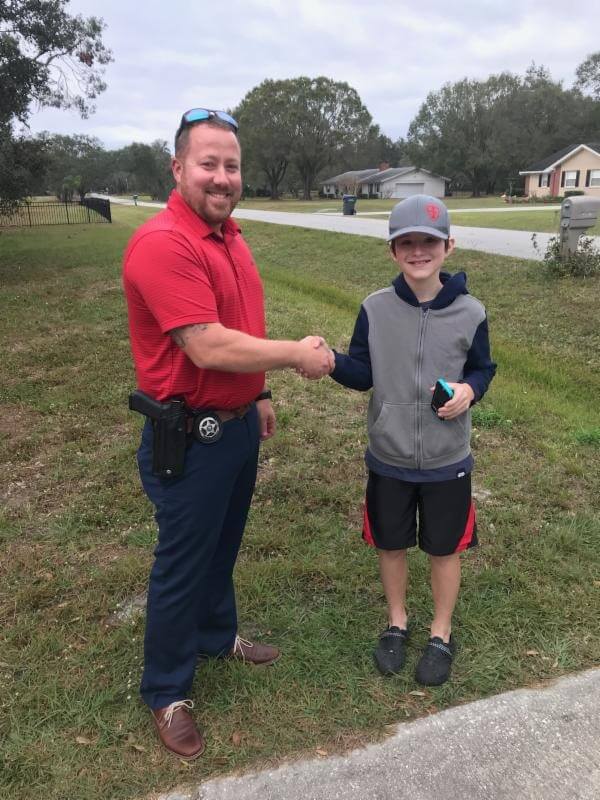 Nancy was placed under arrest, and was released after posting $1,500.00.
“This Grinch was caught red-handed stealing a child’s property one week before Christmas. When confronted about it, she lied. She had an opportunity to return it to him right after she took it, when he asked her if she saw it. Now she’s facing two criminal charges. Hopefully she’s learned her lesson.” – Grady Judd, Sheriff
January 4, 2018