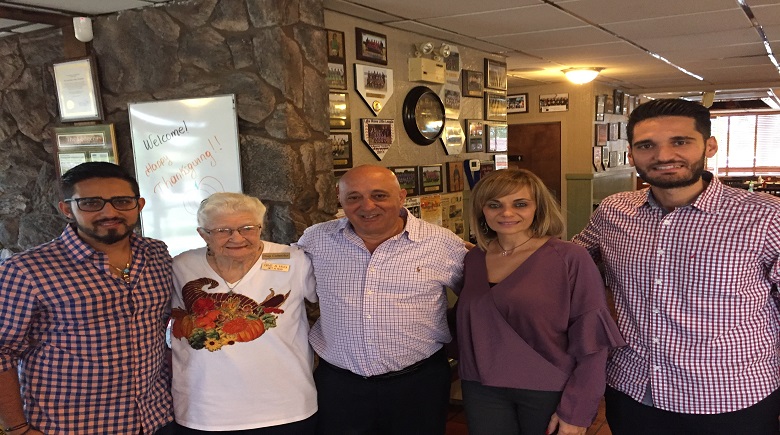 Lake Wales residents who would have otherwise gone without a hot meal received a free Thanksgiving dinner from a local diner that prides itself in supporting the very community that has allowed it to remain successful for 16 long years.

The Lake Wales Family Restaurant continued its four year long tradition of remaining open on Thanksgiving Day to serve free turkey dinners with all the traditional fixings for local families who are needy or homeless.

The restaurant has been carrying out this tradition in cooperation with the Lake Wales Care Center, which helps locate families who are in need of a Thanksgiving dinner and provides them tickets which they can redeem for a free meal at the restaurant.

The care center provides these tickets through their holiday program, as well as in conjunction with other local churches and organizations.

Approximately one thousand tickets are distributed each year, with at least 800 tickets having been distributed for this year’s dinner, said Mary Felix, a Care Center representative.

This year saw a greater anticipation for a turnout, with a good number of ticket recipients having arrived from Puerto Rico after being displaced from the hurricanes, she explained

Dinner was served from 10:30am until 2:30pm, with this year’s tickets offering select 30-minute time slots as to keep the distribution better organized, Felix said. 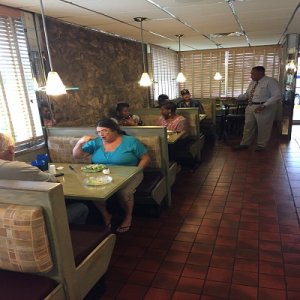 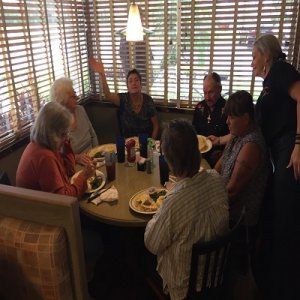 Having been a tradition for the past four years, the dinner has proven to be a success each and every year mostly due to the dedication of the restaurant staff and their owner and manager, Frank Papadopoulos.

“Frank does it no matter how many show up. He has a very caring heart and he puts a lot forward to the community,” Felix said.

An immigrant from Greece, Frank moved to Lake Wales to open up his own restaurant, which has remained in business for the past 16 years and counting.

As someone who immigrated to America, Franks remains thankful of the many freedoms that his new country affords him, and does everything in his power to give back to his country and community.

Such contributions include sponsoring and even coaching several local sports teams, offering discounts to veterans on Veterans Day, and even offering special parking spaces to veterans in the parking lot.

Earlier last month, he offered his support to the community through another free meal by providing the Lake Wales High School football team a free breakfast the morning of their homecoming game.

This level of dedication has allowed them to remain successful and to continue serving the community that has in turn supported them.

“It is their organization and restaurant that really runs this, and they are the ones giving back to our community,” Felix said. “The care center is part of it, but frank is the one who puts his heart to do this every year.”

While putting on such a large dinner might appear to be a daunting task to some, Frank manages to pull it all off without much hesitation.

“We have no challenges,” he said. “We get a lot of help, a lot of volunteers to help. So the challenge is very limited because we have a lot of people in the community to help.” 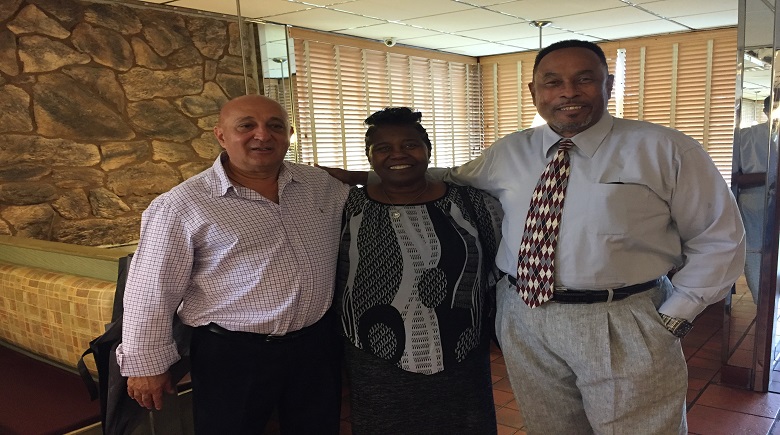 Helping out with this year’s dinner was the honorable Lake Wales mayor, Eugene Fultz, who took time out of his busy schedule to greet participants. 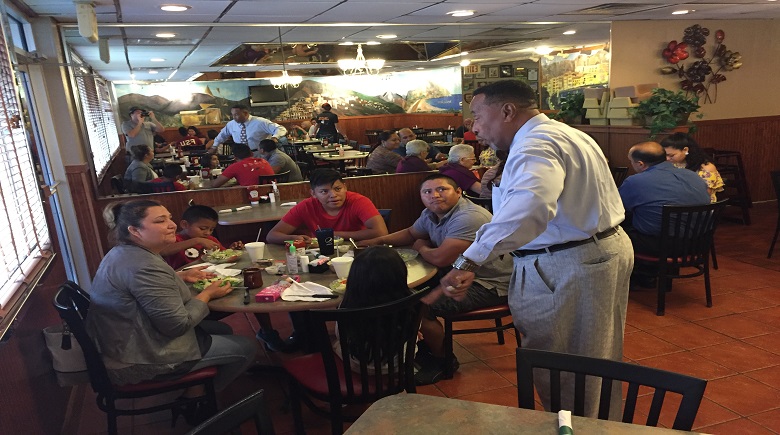 “This is one place that knows how to give back, and I know the people who come here appreciate it,” Fultz said. “There are a number of restaurants that we have here in this city, and I wish all of them would take a look what is happening here and begin the very same thing, because they would be able to touch so many lives in a positive manner, especially on a day like today.” 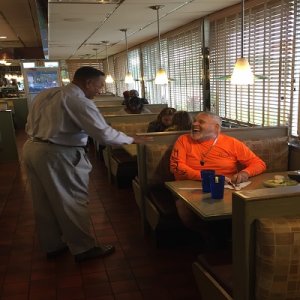 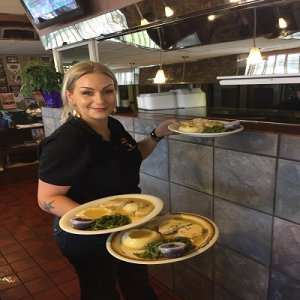 Overall, the greatest reward of them all for everyone involved was being able to see people who would have gone without a good dinner have a happy Thanksgiving.

“The smiles that I get from those people, the thanks you that they have given us, the appreciation from them and from us at the same time, it’s just inspirational,” Frank said. “It’s a good feeling.” 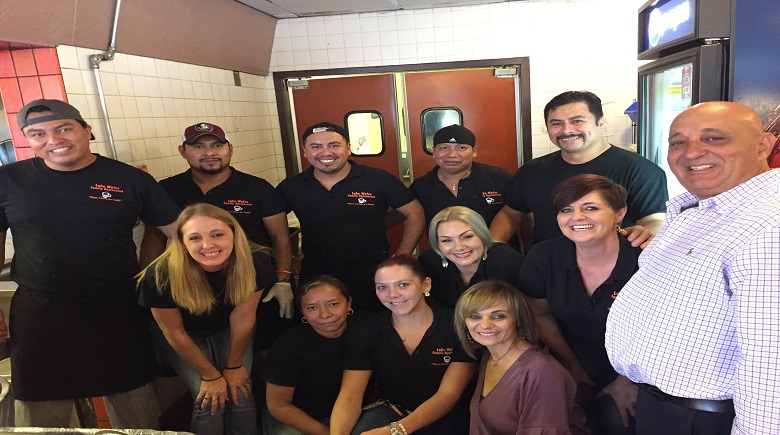