4 offenders arrested for failure to comply during Halloween initiative 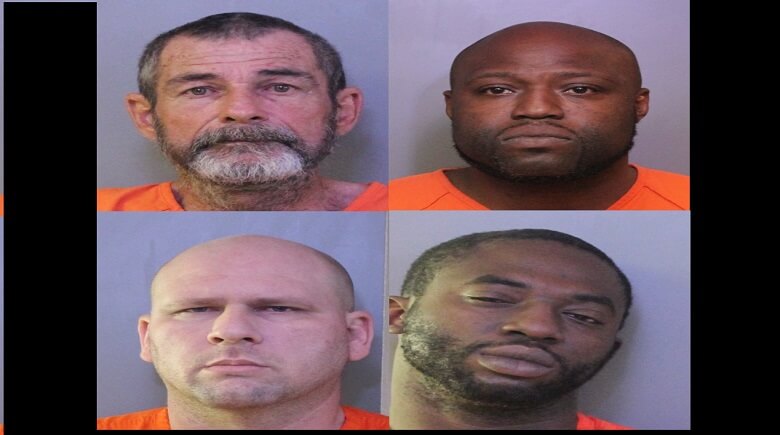 This Halloween Initiative focuses on sexual offenders and predators who are supervised by the Department of Corrections and have stipulations in their probation, which prohibit them from engaging in Halloween activities such as having contact with children, distributing candy/treats, or having any Halloween decorations. Any violation of these conditions would establish an immediate violation of probation.

During the initiative, members confirmed the compliance of numerous offenders/predators. As contact was made with these offenders, searches of their residences, vehicles, and persons were conducted in an effort to locate any items of contraband.

“We actively check sexual offenders and predators in Polk County to ensure they are complying with the law. We conduct this initiative every Halloween to ensure the safety of our children while they are trick-or-treating.”

The following individuals were arrested and charged with failure to comply, and transported to the Polk County Jail. 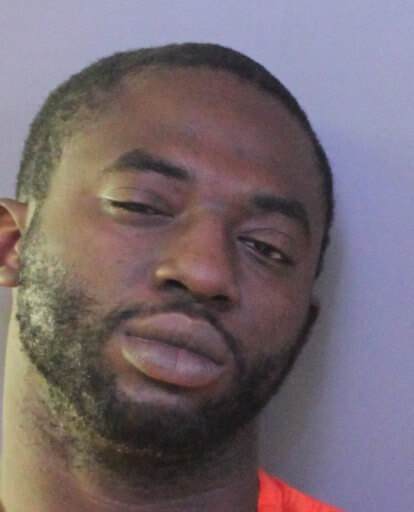 23-year-old Rickardo Brown of 542 Perch Place in Lakeland. Brown was in possession of un-registered Internet Identifier (Facebook account).  Brown’s un-registered cellular phone was located and it was searched by probation officers. Upon searching the phone, the Facebook account was located, in addition to adult commercial pornographic videos.  Brown confessed to possessing the un-registered phone, the un-registered Facebook account, and the pornographic material.  Brown was arrested and charged with two counts of failure to comply with sexual offender registration laws and violation of conditional release supervision. Brown has been to Florida State prison twice, has 9 previous felony, and 4 misdemeanor charges to include the following: aggravated battery, kidnapping, knowingly DWLSR, property damage, burglary, robbery, tampering with evidence, selling marijuana within 1000 ft. of specified area, grand theft of a vehicle, and trespassing on school grounds. 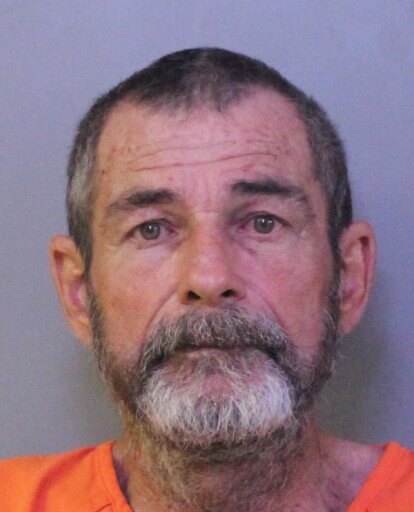 66-year-old Roger Branam of 10304 Rachel Cherie Drive in Polk City. Branam was not residing at his registered permanent residence and had failed to register his current permanent or temporary residence.  Branam confessed to residing at an un-registered temporary residence, and arrested for one count of Failure to Comply with Sexual Offender Registration Laws.  Branam has been to Florida State Prison 5 times, has 20 previous felony, and 14 misdemeanor charges to include the following: disorderly conduct, VOP, failure to appear, misuse of 911, battery, knowingly DWLSR, possession of cannabis and drug paraphernalia, tampering with evidence, failure to register as a sex offender, grand theft, resist arrest, kidnapping, sexual assault with a weapon, grand larceny, throwing deadly missile into occupied structure, burglary, armed robbery, possession of firearm as a felon, DUI, vagrancy, and possession of marijuana. 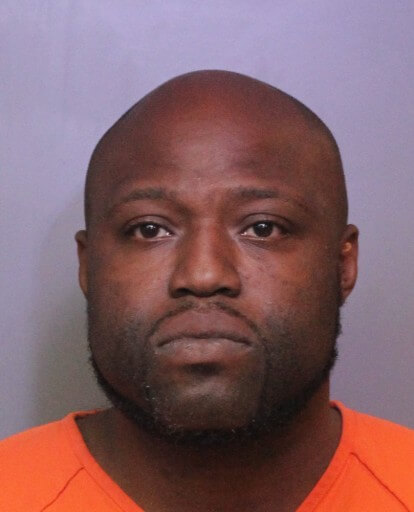 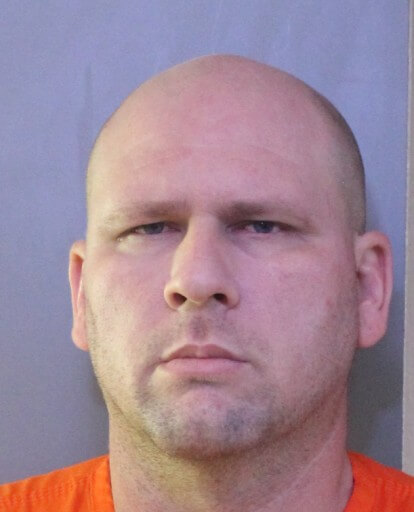 34-year-old Christopher Carter of 1070 Highway 92 West Lot #8 in Auburndale. Christopher Carter is currently on active probation with the Florida Department of Corrections for lewd/lascivious molestation on a child 12 – 18 Years Old. Carter failed to register his Facebook account. He confessed to not registering the Internet Identifiers. Carter was arrested for one count of Failure to Comply with Sexual Offender Registration Laws and Violation of Probation. Carter has been incarcerated in the Florida State Prison, has 8 previous felony, and 2 misdemeanor charges to include the following: lewd/lasc conduct, contribute to delinquency of a minor, molest a victim less than 12 years old, sexual assault, petit theft, receiving stolen property, and theft.