On Thursday, October 12, 2017, a complainant arrived at the Auburndale Police Department lobby and reported that her 5-year-old daughter had been molested by a known individual. Patrol officers began the investigation and upon learning the details, the case was assigned to detectives.

The ensuing investigation led to the discovery of evidence in the matter. During the investigation, detectives were able to identify the suspect as Gerard Dixon, B/M, 11/13/1991, of Preston Street, Apartment A, Auburndale, Florida.

Detectives went to the residence of Mr. Dixon where he was arrested on two counts of sexual battery on a child under the age of 12, pursuant to F.S.S. 794.011(2)(a). These are capital offenses. Detectives also recovered evidence in the case at that time.

As the investigation continues, it is possible additional charges will be forthcoming. 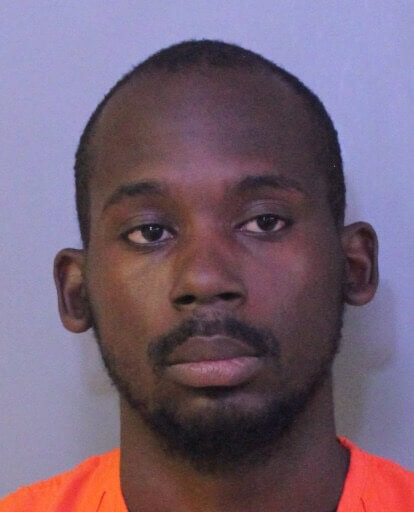