Oath Keepers is a non-partisan association of current and formerly serving military, police, and first responders,  who pledge to fulfill the oath all military and police take to “defend the Constitution against all enemies, foreign and domestic.” That oath, mandated by Article VI of the Constitution itself, is to the Constitution, not to the politicians, and Oath Keepers declare that they will not obey unconstitutional orders, such as orders to disarm the American people, to conduct warrantless searches, or to detain Americans as “enemy combatants” in violation of their ancient right to jury trial. See the Oath Keepers Declaration of Orders We Will Not Obey for details.

Oath Keepers reaches out to both current serving and veterans to remind them of their oaths, to teach them more about the Constitution they swore to defend, and to inspire them to defend it. See below for details on how we do that. Oath Keepers also includes a membership program designated as “Associate Members”, which consists of patriotic citizens who have not served in uniform but who serve now by supporting this mission with their Associate Membership and volunteer activities. Oath Keepers welcomes our Associate Members and appreciates their support of our mission.

Our motto is “Not on our watch!”

* First responders includes fire-fighters, search and rescue, EMTs, disaster relief, and similar emergency personnel.  While not all such personnel take an oath to the Constitution, many do, and all are a critical audience for our mission.

Current Serving and Veterans, you swore an Oath…

I, [name], do solemnly swear (or affirm) that I will support and defend the Constitution of the United States against all enemies, foreign and domestic; that I will bear true faith and allegiance to the same; that I take this obligation freely, without any mental reservation or purpose of evasion; and that I will well and faithfully discharge the duties of the office on which I am about to enter. So help me God

We then moved on to the Keys, Big Pine Key to be exact and Pastor Ernie DeLoach of Keys Community Church mile marker 30, to assess the damage and see what the needs were. Pastor Ernie says they have plenty of food and water, however they are lacking items to clean up with; shovels, hard rakes, large trash cans, brooms, wheel barrows, chain saws, pole saws, work gloves and respirators so no one gets sick due to the mold.

We have a team going back to Big Pine Monday and are looking for donations of any of the items above as well as financial and volunteers to go and help clean up. We are also in need of a truck and trailer to haul the donated items down. If you can help in any way, please do. I can be contacted at 863-232-8666. Thank you for your time. 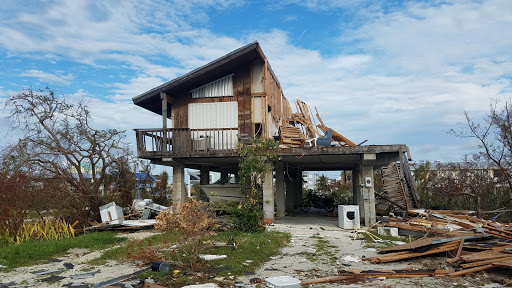 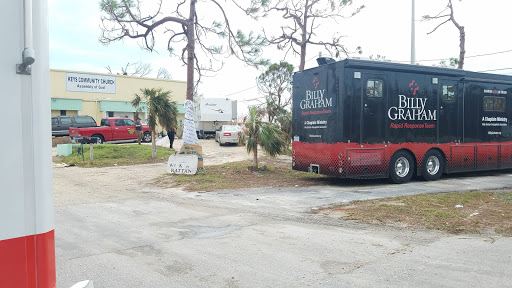 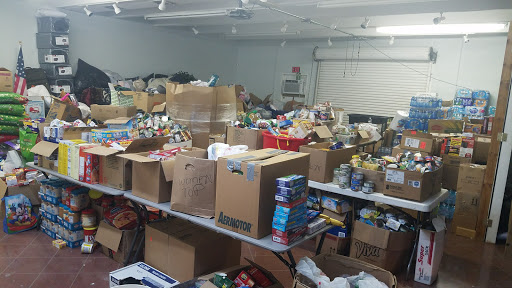 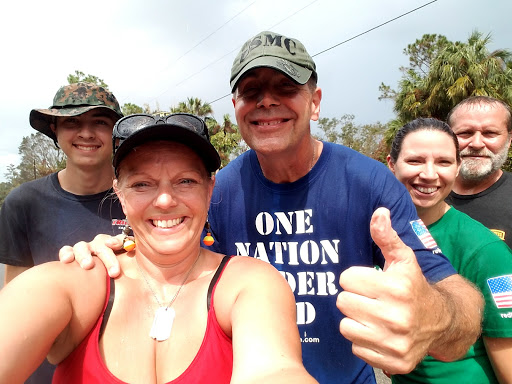