7 Arrests for Curfew Violations on September 14 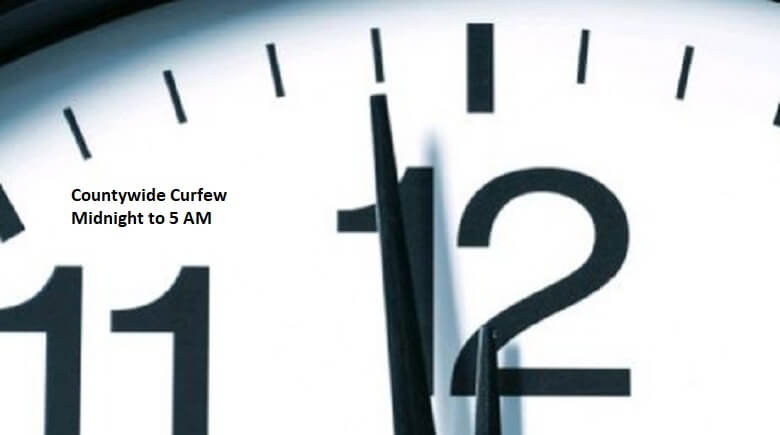 “The curfew is in effect to deter crimes of opportunity, such as looting, and to provide safety for citizens in damaged areas. We want everyone to be safe now that the hurricane has passed. We will actively enforce the curfew. Be safe everyone!” Grady Judd, Sheriff

These individuals have been arrested and charged with violating the curfew during a state of emergency and transported to the Polk County Jail.

28-year-old Jennifer Keyes, 30-year-old Anthony Keyes, and 68-year-old Roy Williams all of Mulberry were in a vehicle together driving northbound on County Line Road in Lakeland around 12:55 a.m.

24-year-old Timothy McEvoy, of Auburndale was walking near 584 Hwy 559 in Auburndale around 2:30 a.m. Deputies received a call from witnesses saying there was a suspect walking through residential yards with a flashlight looking at generators.  When deputies found the suspect matching his description he fled on foot. He told deputies he heard them yell ‘stop,’ but continued to run away. He was also charged with resisting arrest without violence, and loitering/ prowling.

Since the Polk County curfew has been in effect, Polk County Sheriff’s Office has arrested 30 individuals for violating the curfew.

The curfew will be in effect until repealed by subsequent order of the County Manager or his designee. Please see the Polk County Emergency Declaration Order below for additional information.