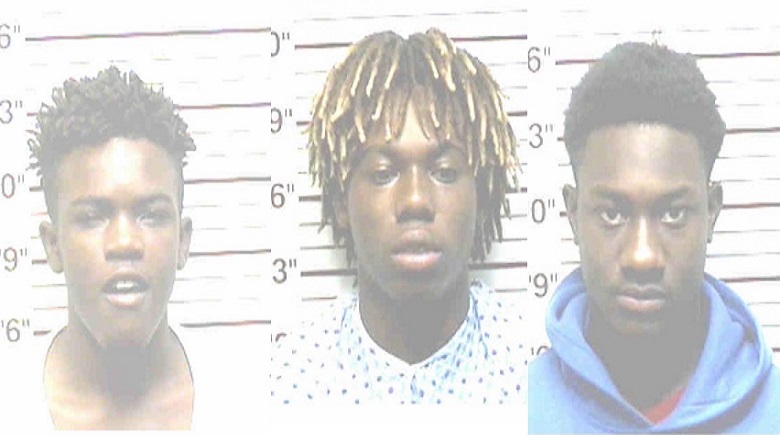 PCSO Press Release:
“This is more evidence of a broken juvenile justice system. Instead of being in school, these kids were out stealing with no apparent fear of consequences.” -Grady Judd, Sheriff
Late Monday afternoon, Polk County Sheriff’s Office deputies arrested three out of four juveniles who fled from deputies after a traffic stop. Arrested were:
16-year-old Marquel Rashard Gabriel, of Blossom Circle East, Lakeland. Marquel was charged with: Trespass Property other than a Structure/Conveyance-2 counts, Grand Theft Motor Vehicle, Criminal Mischief-2 counts, Possession of Burglary tools, Burglary unoccupied conveyance unarmed, Conspiracy to commit Grand Theft Auto, Conspiracy to commit Burglary Conveyance, Resisting a law enforcement officer without violence, Trespass on School Grounds, and Petit Theft.
17-year-old Anthony Campbell of Norton Road, Lakeland. Anthony was charged with: Criminal Mischief (2 counts), Trespass Structure/Conveyance, Burglary unoccupied conveyance unarmed, Conspiracy to commit Grand Theft Auto, Conspiracy to commit Burglary Conveyance, Unarmed Burglary-Occupied Burglary; Grand Theft Motor Vehicle, Possession of Burglary tools, Trespass on School Grounds, Resisting a law enforcement officer without violence, and Petit Theft.
17-year-old Victor Maurice Daniels Jr. of Wayman Street, Lakeland. Victor was charged with: Grand Theft Motor Vehicle, Possession of Burglary tools, Criminal Mischief-2 counts, Resist a law enforcement officer without violence, Trespass on School Grounds, Conspiracy to commit Grand Theft Auto, Conspiracy to commit Burglary Conveyance, Petit Theft, Burglary unoccupied conveyance unarmed, and Violation of Probation
At approximately 1:30 p.m., the Sheriff’s Office received a call regarding four black males who were seen wearing socks on their hands and checking door handles of cars in the area of Tierra Vista Circle. A Florida tagged vehicle (a blue 2014 Nissan) in which all the males were observed riding in was reported-the vehicle came back as stolen out of Lakeland (Lakeland Police Department case). (LPD Case #17-17401). Deputies began circulating the area and observed the vehicle enter into the parking lot for George Jenkins High School. A traffic stop was attempted and the vehicle fled a short distance in the parking lot. At the eastern end of the parking lot all four males jumped out and fled.
Victor Daniels was taken into custody shortly after entering the gym area for George Jenkins High school. Victor Daniels is on active probation for Fraud and Providing False information to Law Enforcement.
The three other juveniles fled in an eastern direction through the school grounds an entered into the fenced in area of a water tower located on Gus Stewart Road. Deputies in fool pursuit gave numerous loud verbal commands of, “Sheriff’s Office” and “stop running”. All three suspects ignored the commands and continued to run. A perimeter was established-two of the remaining three juveniles were ultimately located.
The second suspect located, Marquel Gabriel was found hiding under a boat in the back yard of the residence located at 2533 Peterson Road.
The third suspect located, Anthony Campbell was found hiding in a trashcan at the residence located at 2527 Peterson Road. The trashcan was located underneath the roofed in portion of the residence. The residence was also determined to be occupied.
The fourth suspect could not be located and all three in custody told deputies the fourth subject was a friend of theirs named “Shann.” Deputies are asking the public if they have any information regarding the identity of and location of “Shann” to please call the Polk County Sheriff’s Office at 863-298-6200 or Heartland Crime Stoppers (1-800-226-TIPS).
All three juveniles told deputies they knew the car they were riding was stolen. Detectives determined the juveniles were riding in the car and were actively going through sub divisions checking vehicle door handles. While checking door handles a vehicle located on Hickory Ridge Drive, Lakeland was entered after the window was broken with a window punch. Approximately 100 music CD’s were removed the vehicle.
A cell phone was located on one of the juveniles-several pictures and a video were observed showing the juveniles riding in the stolen vehicle and posing with the stolen vehicle. Marquel Gabriel is pictured on the left of the photo and the suspect “Shann” is on the right. The PCSO investigation is ongoing in an attempt to identify any additional potential victims.
All three juveniles were transported to Juvenile Assessment Center without incident.
George Jenkins High School was placed on heightened security during the incident and the grounds of the school were searched for the fourth subject with negative results. 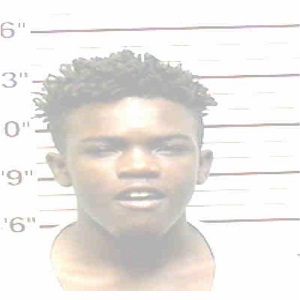 Marquel Rashard Gabriel has been in trouble with law enforcement before: He was arrested for throwing a deadly missile into a dwelling/vehicle/etc. and criminal mischief with property damage (7-16-15); and larceny/petit theft and resisting recovery of stolen property (6-7-17). 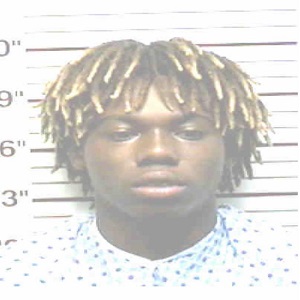 Anthony Campbell was arrested on 05/24/2017 (PCSO) for possession of drug paraphernalia with intent to sell within 1,000 feet of a restricted area. 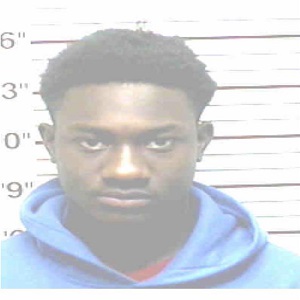 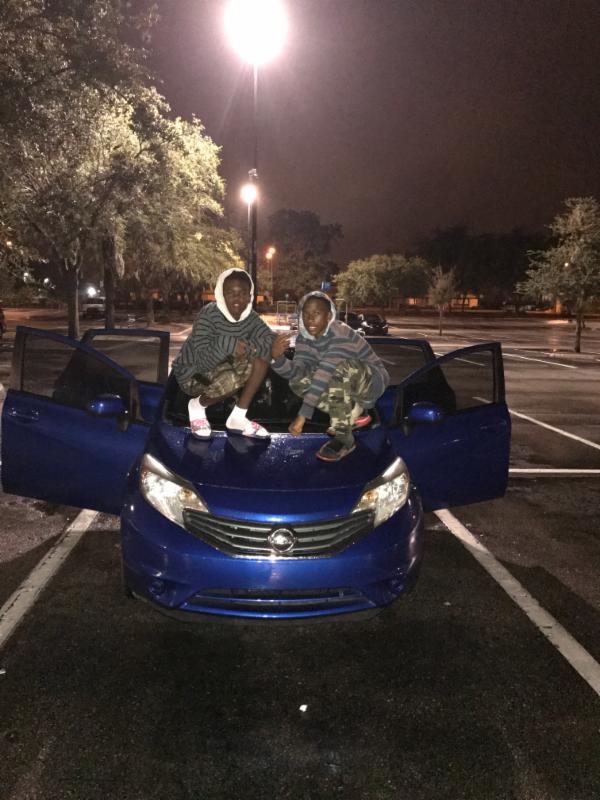