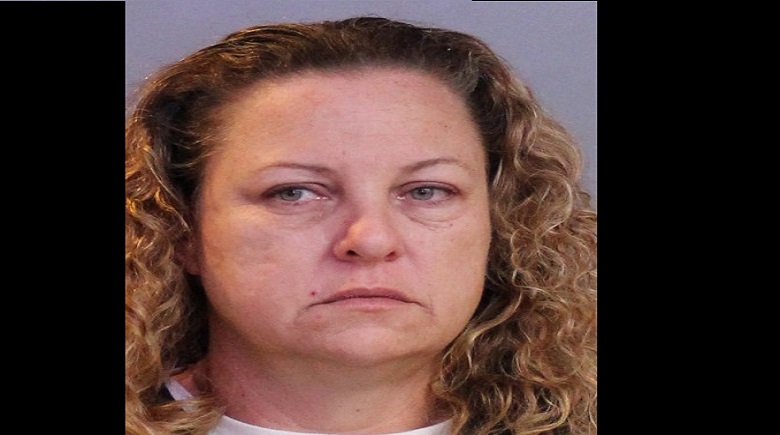 41 year old Stacie Long of Lake Wales was arrested yesterday by Sheriff’s deputies after an investigation involving an altercation with her husband. Stacie Long was the victim in that altercation-her husband 37-year-old Ryan Long of Lake Wales was arrested on multiple counts, including battery by strangulation (domestic violence), aggravated battery with a deadly weapon (vehicle), and burglary w/assault.

Stacie Long allegedly lied to investigators during the battery investigation and deputies later found her to be in possession of cocaine and possession of drug paraphernalia. She was additionally charged with maintaining a conveyance (vehicle) for drug use. According to the affidavit, Long admitted to deputies that she had “recently started using cocaine, and will currently test positive for cocaine.”

Stacie Long is a teacher at Jesse Keen Elementary School in Lakeland.