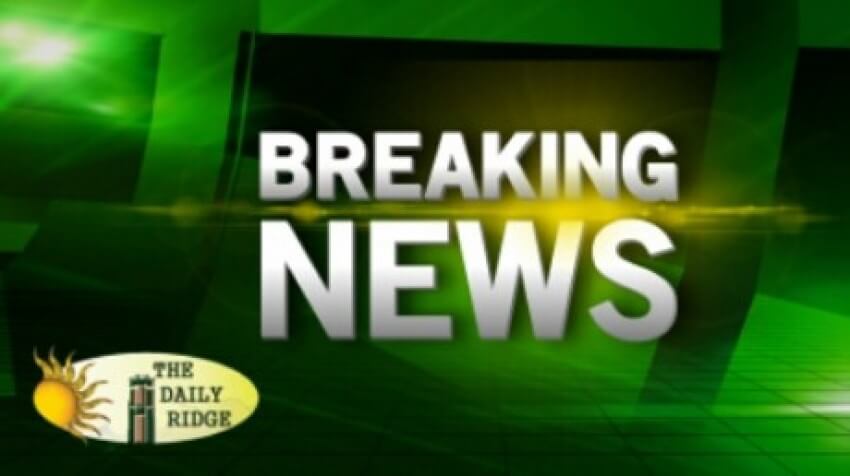 Around 7 PM last night (Thurs, 6/8) the PCSO Traffic Unit worked a crash involving a Ford Escape that crashed into a semi-tractor trailer with a diesel tanker attached – the semi was stopped at the CSX railroad crossing at SR 60 and West Lake Wales Rd, when it appears the driver of the Escape didn’t see it stopped, and crashed into the rear of it (the speed limit is 65 MPH there).

The driver of the Escape was the sole occupant – 21-year-old Jessica Alejandro of Madera Drive in Winter Haven. She was taken to LRHMC and has a severed right hand. The semi driver was not injured. Jessica was wearing her seatbelt. Traffic was re-routed around the crash scene for several hours and CSX halted train service. The truck belongs to Florida Rock & Tank Lines LLC.