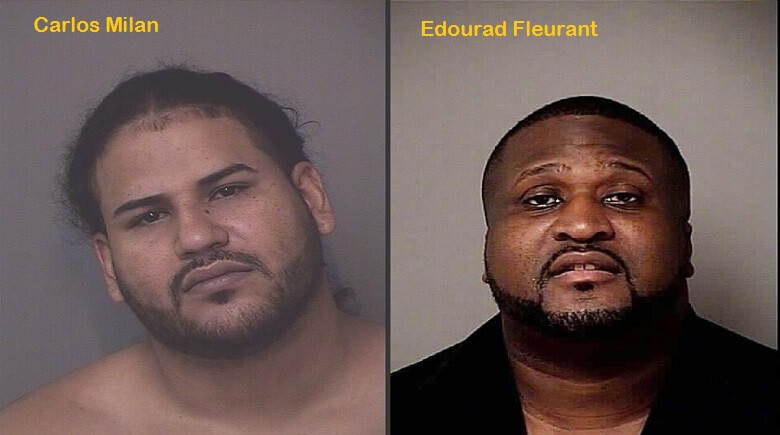 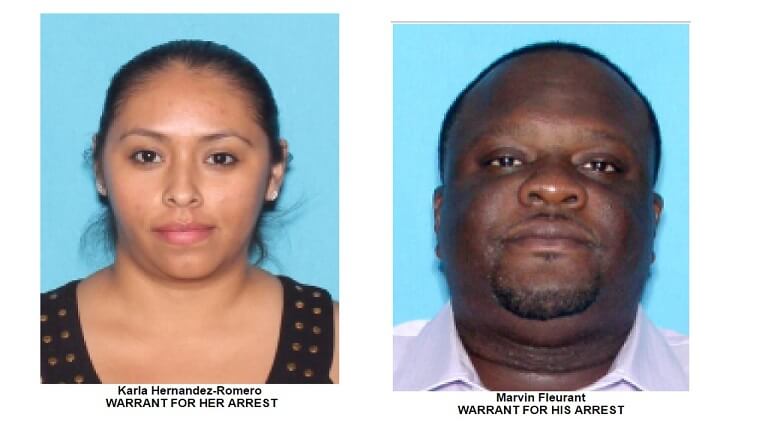 According to the affidavits, between April 21, 2016, and March 28, 2017, the suspects engaged in a systematic scheme to defraud Walmart and Sam’s Club. They stole merchandise (cell phones) and are responsible for stealing the identities of 63 victims from 13 different states. One of the 63 victims is from Polk County.

These suspects created official looking ID’s-driver’s licenses and state identification cards-comprised of information from the 63 identity theft victims – their name, address, DOB, and Social Security numbers. These suspects intentionally provided Walmart and/or Sam’s club with a fake identification in order to purchase a cellular phone and then later sold the phones. They would also call and cancel the cellphone contract so that the service was no longer linked to the phone, making the phone easier to sell. The suspects also signed up for Sam’s club memberships using the fake IDs.

Eight of the thefts for which they have been charged occurred in Polk County; Haines City Walmart (3 incidents), Winter Haven Walmart (four incidents), and North Lakeland Sam’s club (once).

Walmart and Sam’s Club are authorized dealers of AT&T, Verizon Wireless, and Sprint products and stock a variety of cell phones. If customers are interested in purchasing a cellphone with the companies listed above, they [customers] must provide a driver’s license or an identification card. After an ID is provided, Walmart and/or Sam’s Club conducts a credit check. A credit check will determine a deposit amount (if any) is needed to purchase the phone, which the suspects paid for. The suspects would also pay taxes, if any.

Detectives worked with Walmart loss prevention staff to track down suspects, acquire photos of the suspects at the time of the transaction, and identify victims of the scheme.

Listed below are thefts by each suspect:

Marvin Fleurant was involved in 77 incidents and the theft of 149 cellular phones. Detectives have identified Fleurant as the leader of this scheme and he was able to fraudulently obtain the victims’ information. He opened 7 different Sam’s Club Membership cards under 7 false names. He was previously arrested by the Okaloosa County Sheriff’s Office on March 28, 2017, and posted a $30,000 bond.

Edouard Fleurant was involved in 12 incidents and the theft of 28 cellular phones. He was used as a “look out” person and often was the driver.

Karla Hernandez was involved in 11 incidents and the theft of 25 cellular phones. She was previously arrested by Okaloosa County on March 28, 2017, and posted two $500.00 bonds.

Carlos Milan was involved in 6 incidents and the theft of 22 cellular phones.

“These criminals travelled all over Florida to steal from Walmart and Sam’s stores. Here is our promise: if somebody steals from stores in Polk County, and we catch them, they are going to jail. These identity theft victims will have lingering negative effects on their credit scores and it will take months to clear up their accounts. Each of these suspects need to spend time in prison-they have earned their trip.”  –Grady Judd, Sheriff

These suspects have a combined total of 5 felony and 10 misdemeanor previous charges:

PCSO detectives are asking victims who purchased a cell phone from any of these suspects to please contact Detective Thomas at 863-298-6200 or to remain anonymous please call 1-800-226-TIPS or log onto www.heartlandcrimestoppers.com.ANONYMITY IS GUARANTEED! iPhone and Droid users can download a free tip submit app to anonymously report crime. To install these free apps, please visit www.tipsoft.com.