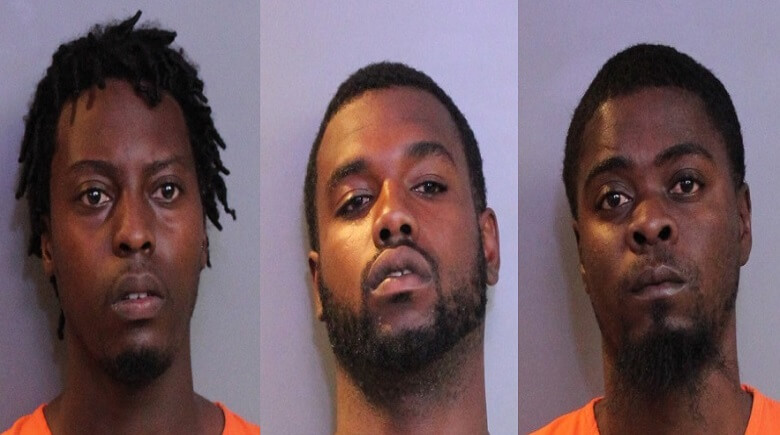 PCSO deputies arrested a driver, 24-year-old Donald Craig Strange III, and two passengers, 24-year-old Just Pierre, and 30-year-old Jed Grant all of Avon Park, this morning, Thursday, June 1, 2017, around 12:20 a.m., for several charges after the car they were in fled from a traffic stop.

According to the affidavits, a PCSO deputy sheriff conducted a traffic stop at a McDonald’s parking lot off of Clubhouse Road in Lakeland, after his digital radar showed a Nissan Sentra driving 80 mph in a 50 mph zone.

While the deputy was approaching the Nissan, he saw the driver of the car move towards the back seat and attempting to exit both the right and left side passenger doors. Each time the deputy saw him move to the right or left side of the car he ordered to him to stop, however, the driver did not comply. There were also two other males in the car. The deputy called for assistance.

The driver jumped back into the driver seat and started to reverse the vehicle towards the deputy and his patrol car. The vehicle struck the deputy on the right side of his body and his right leg, and continued to move towards him until the deputy was able to get out of the way. The deputy was not seriously injured.

Strange fled the McDonald’s parking lot onto Clubhouse Drive towards US 98N driving his Nissan at 103 mph in a 50 mph zone. Deputies utilized a PIT (precision immobilization technique) maneuver to stop the car, which was successful. During a search of the car, deputies found cocaine and marijuana.

The car was registered to Pierre who allowed Strange to drive it knowing he did not have a valid driver’s license and was charged accordingly.

“These suspects have extensive criminal histories, and fled from a traffic stop because they had illegal narcotics in their car. Once again, suspects who might be labeled by some as ‘low-level non-violent drug offenders’ put others’ lives at risk by attempting to run over a deputy sheriff, and fleeing at a high rate of speed. They have clearly demonstrated through their actions last night and their violent criminal histories that they do not belong out on the streets.” – Grady Judd, Sheriff

All three passengers were taken into custody, booked in the Polk County Jail, and are awaiting first appearance. Below are their charges and criminal histories. 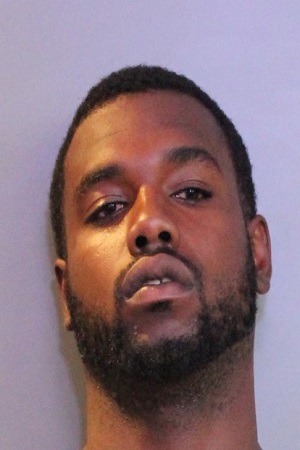 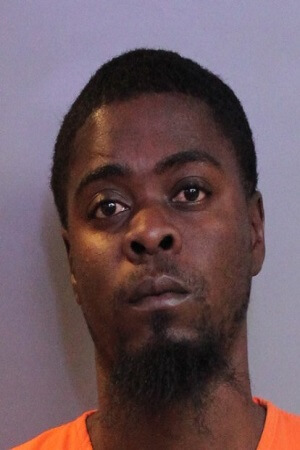 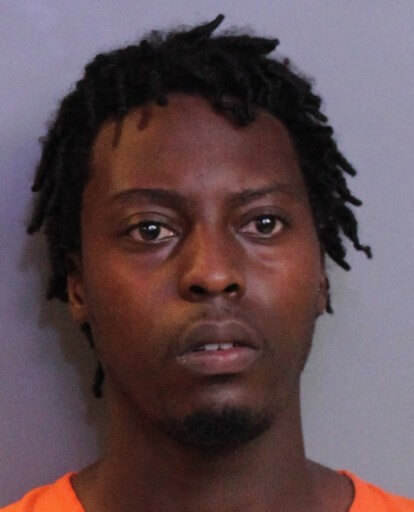