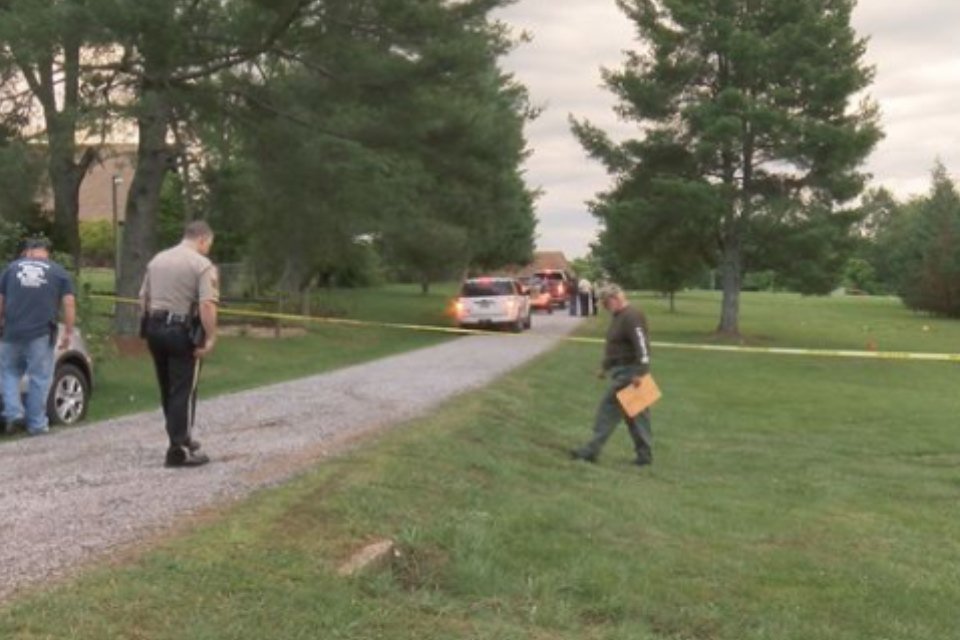 AXTON – The Pittsylvania County Sheriff’s Office is investigating a graduation party shooting that left a 17-year-old dead, and 2 others injured.

According to a release from the sheriff’s office, Pittsylvania County 911 received a call at 12:57 Sunday morning about a possible shooting incident at “Axton Lodge, The Pines”.

The neighbor who called 911, who did not want to be identified, said the scene was very chaotic.

She said she called 911 multiple times.

She was concerned for the safety of the three young children, ages seven, two, and one, in her home.

When deputies arrived, they determined there were three victims with gunshot wounds. All three were taken to area hospitals.