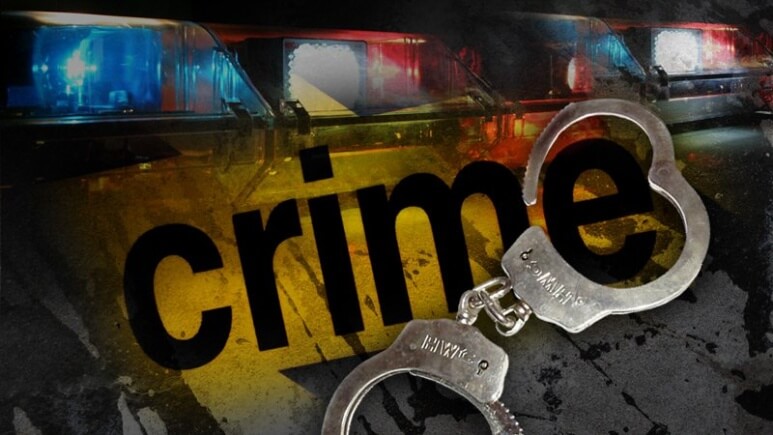 During January and February 2017, PCSO Computer Crimes detectives, PCSO Special Victims Response Team detectives, and PCSO Vice Unit detectives, working with the Department of Corrections Office of Probation and Parole, and the State Attorney’s Office (Brian Haas, 10th Judicial Circuit), made 42 total arrests during an undercover investigation focusing on those who prey on children.

Detectives served several search warrants and arrested 18 suspects who engage in the promotion, possession, and distribution of child pornography. They additionally obtained a warrant for a suspect, for possession of child pornography. Detectives also conducted proactive compliance checks on sex offenders, predators, and probationers whose violations stemmed from sex offenses. They arrested 21 suspects for failure to register, and VOP (failure to register).

“Our children are this community’s most precious resource. We must do everything we can to protect them. During operations such as this one, we proactively look for suspects who prey upon children, either through the collection and distribution of child pornography, or through their non-compliance with sexual predator and offender registration rules, including their evasive efforts to gain access to children through the Internet and social media. Our detectives have done an outstanding jobthey are guardians who protect the innocent.” – Grady Judd, Sheriff

*       18 Suspects Were Arrested For Possession of Child Pornography

*       3 Others Were Arrested During The Operation (not child sex crimes)

Child Pornography Investigation: Detectives served search warrants and arrested 18 suspects who engage in the promotion, possession, and distribution of child pornography. One of these suspects is a woman.

Sex Offender & Predator Investigation: Detectives conducted proactive compliance checks on sex offenders, predators, and probationers whose violations stemmed from sex offenses (all but two were related to child sex offenses). They arrested 21 suspects (5 predators and 16 offenders) for failure to register violations, failure to comply with residency and registration requirements, and violation of probation. Most of the charges are related to the suspects not registering all Internet identifiers, such as social media accounts, Internet applications, and electronic mail addresses (These Internet Identifiers must be registered PRIOR to use).

*       A sexual offender is an individual who has been convicted of a qualifying sexual offense in Florida or another jurisdiction.

Of the 42 total people arrested & one warrant issued there are:

We will bring you more information as it becomes available today.