The PCSO Traffic Unit investigated a single-vehicle traffic fatality that occurred this morning in Lake Wales. Preliminary information so far is as follows:

Around 8:40 a.m. on Friday, February 10, 2017, a 2004 Scion being driven by 29-year-old Tatevik Gagikovna Seyranyan (female) of Winter Haven was heading eastbound on SR 60 near Central Avenue when for unknown reasons it appears the driver lost control while negotiating a right curve. The vehicle slid and rotated, and crashed into a utility pole in a ditch.

It is possible speed and/or distraction were factors. The investigation is ongoing. 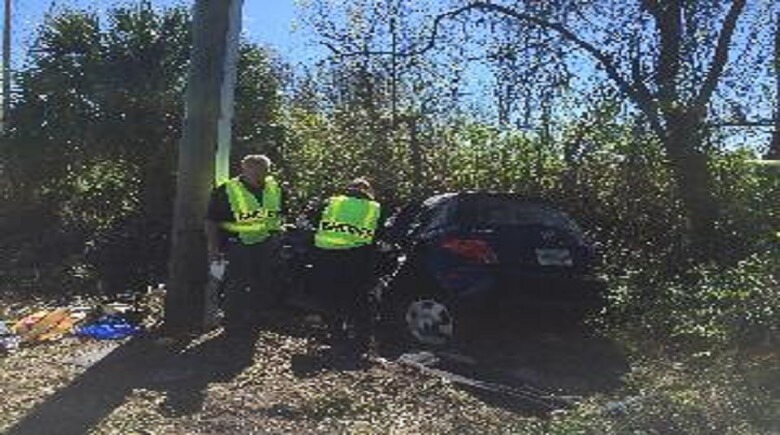