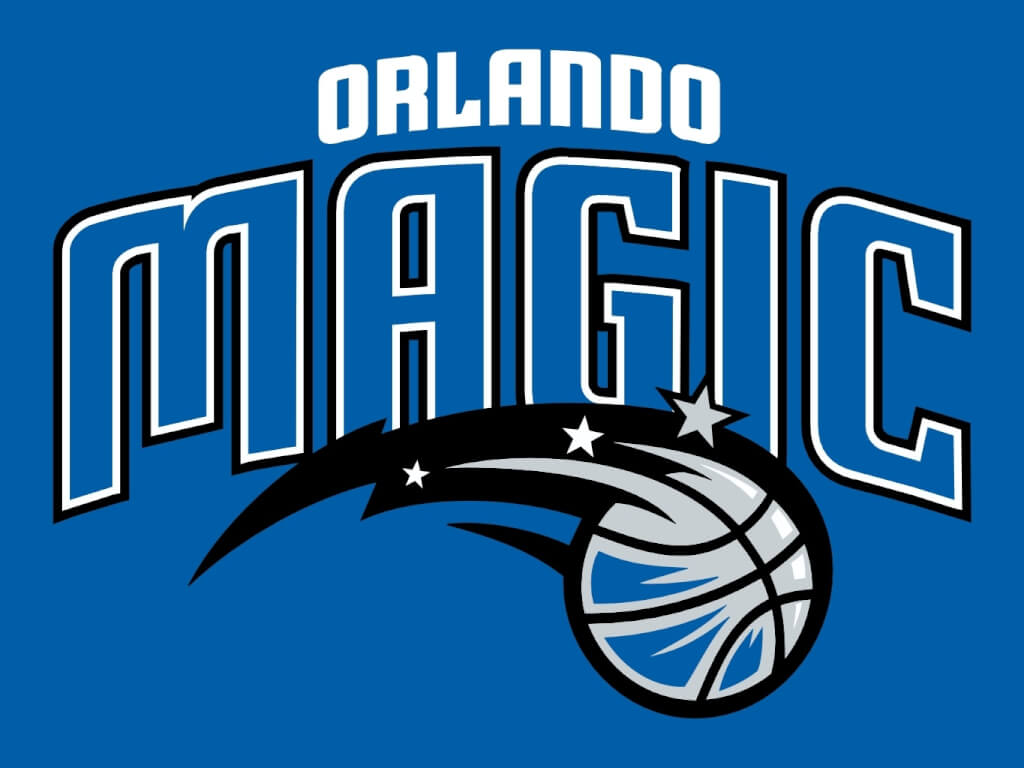 Update: Fox 13 Reporting that Orlando Magic will work with the City of Winter Haven for future development of a practice facility there.

Also announced, @OrlandoMagic will work with the City of #WinterHaven for future development of a practice facility there. #Polk @FOX13News

The #Magic are wasting no time… CEO announces they are taking season ticket deposits for the new D-League team in #Lakeland. @FOX13News pic.twitter.com/W6LXaoQ99n

The Orlando Magic have chosen Lakeland to host their new D-League franchise, the team will announce in a press conference at the Lakeland Center on Wednesday.

The Magic are in the final year of their affiliation agreement with the Erie BayHawks. For several years they have expressed an interest in owning their own D-League team in Florida. The logistics of the league did not make sense at that time with so few teams located in the Southeast.

The roster of NBA teams with one-to-one D-League affiliations has grown and slowly the league has reached into this region of the country.

The Magic had targeted a few locations within Florida, ultimately selecting Lakeland over Kissimmee in the final decisionmaking.

“It’s a huge, huge shot in the arm in terms of image in that a major sports franchise and major league would even consider our area,” Central Florida’s Polk County Tourism and Sports Marketing Director Mark Jackson told Brady Fredericksen of the Lakeland Ledger. “It also means a lot in terms of recruiting. It’s sort of an endorsement of what this area can do and has done for years in the world of sports.”

The Magic will certainly use the D-League much more frequently with the team located a mere 60 miles away in Lakeland.

Orlando last used the D-League to send Stephen Zimmerman to the Erie BayHawks while the team was on its extended road trip. However a rash of injuries in Friday’s game against the Charlotte Hornets pressed the team to bring Stephen Zimmermanback from Erie sooner than expected.

It would have been a much easier commute for him coming from Lakeland rather than Erie, Pa.

That will be another advantage. For a young player at the end of the bench like Zimmerman or even Mario Hezonja the benefit would be immense. These players can more easily get to a home game in Lakeland when the Magic have an off day and play that day and return to the team for practice the next day in Orlando. This is how teams like the Oklahoma City Thunder use their D-League teams.

The Lakeland Center has long been the host for the FHSAA State Basketball Finals. It has a solidly ingrained basketball fan base in place. The stadium is also fairly manageable — seating just 8,000.

The D-League is not about making money or turning much of a profit. It is about helping develop players and having some ease of access for quick call downs.